_A License to be Trans 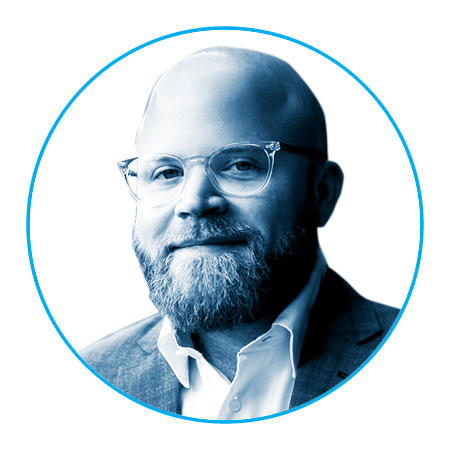 Scheim is an assistant professor of epidemiology and biostatistics for the Dornsife School of Public Health. He researches the impacts of social, policy and health care environments on the health of stigmatized populations.

Most people take for granted that their passport, driver’s license or birth certificate accurately represents who they are to the world. But for transgender individuals, government-issued identification may potentially expose them to harassment, denial of service or violence.

“Having accurate identification should be a fundamental human right,” says Ayden Scheim, an assistant professor in the Dornsife School of Public Health. “Obtaining IDs can be very difficult for trans people. This is an area where tangible and relatively simple policy changes could aid public health.”

transgender adults do not have their preferred name and gender marker on all of their identification documents.

did not have their preferred name and gender designation on any identification documents.

Those who had had their preferred name and gender on all documents were:

less likely to be classified as seriously psychologically distressed.

less likely to have seriously considered
suicide in the past year.

Scheim co-authored a study, published in March 2020 in The Lancet Public Health, which posits that gender-affirming identification documents may improve mental health among transgender adults.

The study used data from 22,286 adults who participated in the 2015 U.S. Transgender Survey conducted by the National Center for Transgender Equality, and who were living in a gender different from the one assigned at birth. Nine out of 10 transgender adults in the dataset did not have their preferred name and gender marker on all identification documents.

The work is the first study in the United States to look at the connection between identification documents and improvements in multiple measures of mental health, including suicidal thoughts. Previous studies have looked only into how medical gender affirmation procedures, such as hormones and surgery, impact mental health.