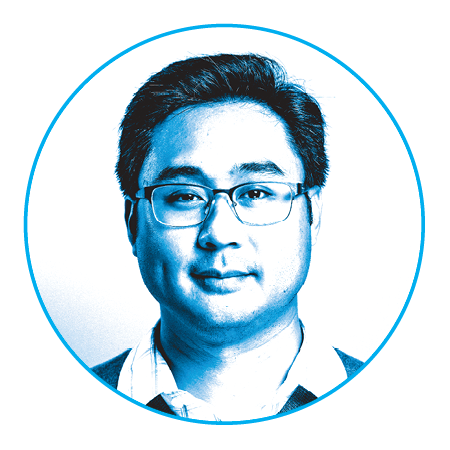 Sales is an associate professor in the Department of Civil, Architectural and Environmental Engineering in the College of Engineering.

A large class of stubbornly resilient toxic compounds, ominously dubbed “forever chemicals,” persist in the drinking water of millions across the United States and have been detected in the bloodstream of as much as 98 percent of the population. These harmful man-made contaminants are hypothesized to be linked to problems such as cancer, thyroid problems, low birthweights and high blood pressure.

Associate Professor of Environmental Engineering Christopher Sales is part of a team from the College of Engineering and the C. & J. Nyheim Plasma Institute exploring how a blast of charged gas, called cold plasma, can be used to eliminate per- and polyfluoroalkyl substances, commonly called PFAS. 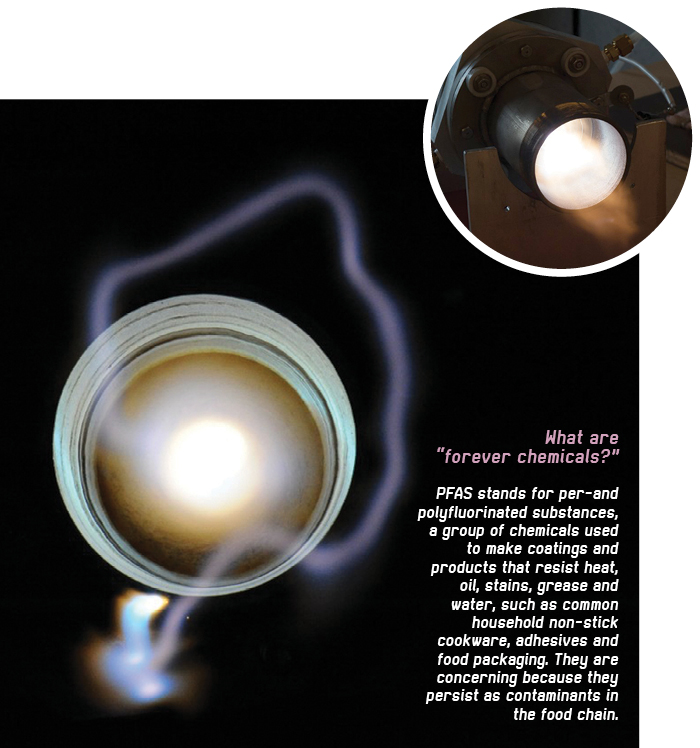 Pictured is a spinning vortex of plasma. Drexel researchers have shown that a vortex of cold plasma can eliminate PFAS compounds from water.

To create cold plasma, an electromagnetic field is used to excite the electrons in a gas without raising its overall temperature. Turning it loose on the PFAS is the chemical equivalent of using a blender to make a smoothie, as it ultimately creates a spinning vortex of atoms, ions and radiation, which can reach a level of activity high enough to sever the carbon-fluoride bonds in the PFAS compounds.

“This is just one example of how effectively and efficiently cold plasma technology can be used to address difficult chemical contamination problems,” says Alexander Fridman, director of the C. & J. Nyheim Plasma Institute.