Two new antimalarial drugs increase cholesterol in a malaria parasite’s plasma membrane, making it too stiff to pass through the bloodstream. 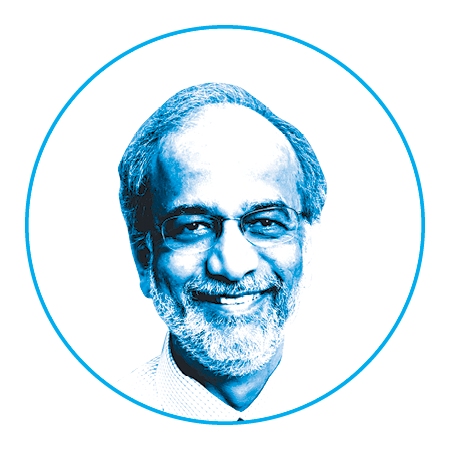 Vaidya is a professor in the Department of Microbiology and Immunology and director of the Center for Molecular Parasitology at the College of Medicine.

How do you kill a malaria parasite?
Clog it with cholesterol.

A team led by Akhil Vaidya, a professor in the College of Medicine and director of the Center for Molecular Parasitology, has discovered an unusual mechanism that allows two new antimalarial drugs to operate. By giving the parasite’s skin a boost in cholesterol, the drugs prevent it from easily slipping through the human bloodstream to infect red blood cells. The drugs also seem to trick the parasite into reproducing prematurely, rendering it inert.

Malaria is caused by Plasmodium parasites that invade a victim’s red blood cells when the victim is bitten by an infected mosquito. 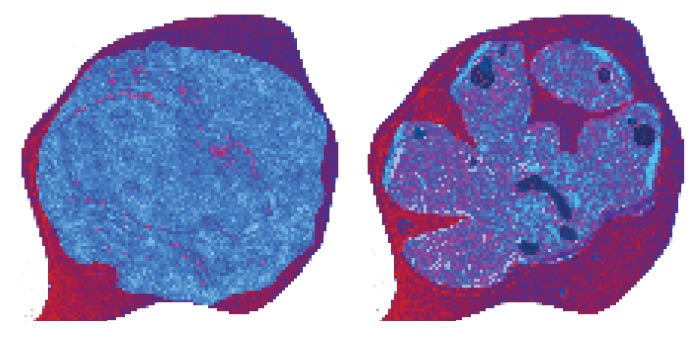 Several drugs under development interrupt this life cycle, including a class of compounds Vaidya discovered in 2014, which he and his team found increase levels of sodium within a parasite’s cells, causing them to swell and erupt.

But until recently, scientists didn’t understand why this kills the parasite. To find an answer, the researchers first tested the properties of the Plasmodium plasma membrane — the parasite’s outer skin — before and after exposure to antimalarial drugs.

They hypothesized that the naturally low cholesterol content of the Plasmodium membrane permits greater flexibility for the parasite to travel through the bloodstream, and that the sodium increase caused by the drugs somehow interferes with that elasticity.

Just two hours after treatment, the scientists saw that many of the parasites showed fragmented nuclei and interior membranes — precursors to cell division — without any sign that the parasite’s genome had multiplied. By prematurely inducing this signaling event, the drugs effectively halt the parasite’s advances.

“Nobody suspected something like this to be the mode of action,” says Vaidya, who published the findings in PLOS Pathogens. “The mechanism is a lot more complicated and interesting than we originally thought.”