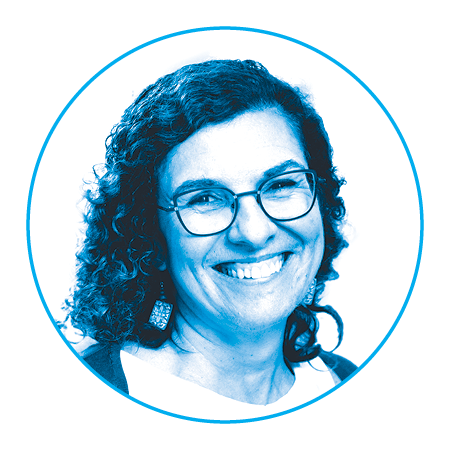 Diez Roux is dean and distinguished University professor of Epidemiology in the Dornsife School of Public Health and director of the Drexel Urban Health Collaborative.

The racial justice protests and the coronavirus pandemic have illuminated the role that structural racism and socioeconomic factors play in the health of Americans — including cancer rates and outcomes, according to a new report titled, “The State of Cancer in Philadelphia.”

The analysis offers key information to public health agencies, policymakers and care providers to inform how best to allocate resources to promote health equity in the city.

Alongside the report published in September, the group also released a community brief, “Cancer and Cancer Health Disparities in Philadelphia.”

Their work is the first of its kind to give a comprehensive interactive overview of cancer incidence, screening and mortality data in Philadelphia by race/ethnicity and sex for different cancer types over the past 10 years. 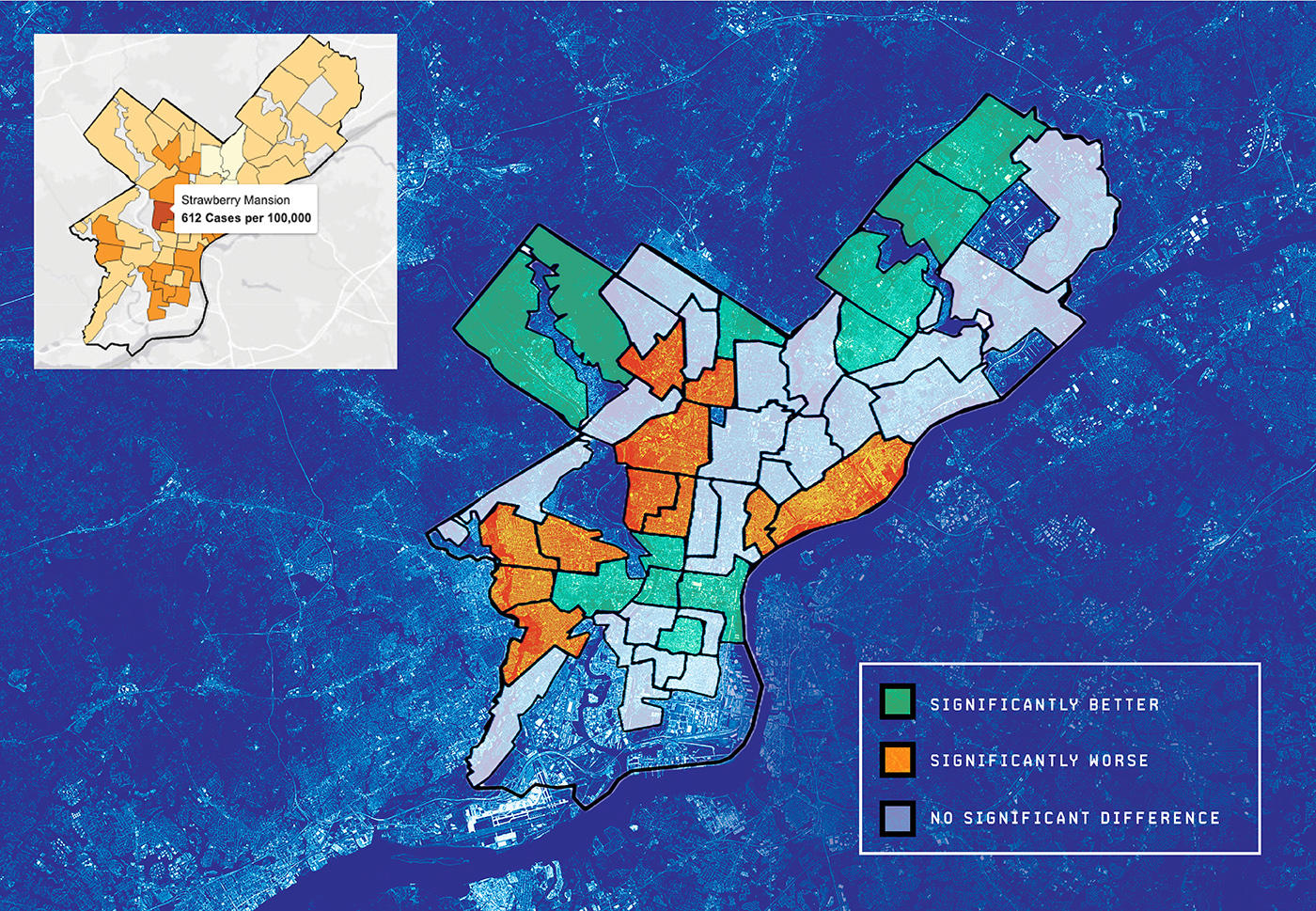 “The State of Cancer in Philadelphia” was issued by Drexel’s Urban Health Collaborative, the Philadelphia Department of Public Health, and Fox Chase Cancer Center and was sponsored by Lazarex Cancer Foundation.

“COVID-19 has reminded the world of the impact that social conditions, including those linked to race and socioeconomic factors, have on health,” says report contributor and Urban Health Collaborative Director and Dornsife dean Ana Diez Roux. “It’s no surprise that cancer and its risk factors are also strongly socially patterned. Fortunately, we now have hard data to guide efforts to prevent cancer and improve cancer survival in the social groups most affected.”