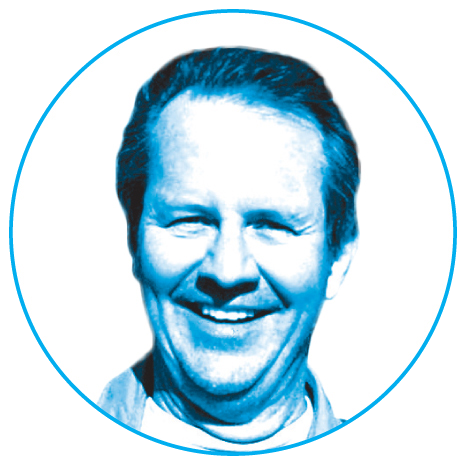 Brulle is a professor of sociology and environmental science in the College of Arts and Sciences who studies the mechanics behind social movements.

Industries that oppose emissions regulations tend to keep fairly quiet on the subject of climate change, but their money speaks volumes when it comes to lobbying.

In the first peer-reviewed full analysis ever conducted of mandatory lobbying reports made available on the website Open Secrets, Drexel environmental sociologist Robert J. Brulle found that between 2000 and 2016, lobbyists spent more than $2 billion to influence Congress.

Of those expenditures, industries that are readily classifiable as opponents of emissions regulation spent nine times as much as advocates for alternative energy and environmental protection.

The study, published in the journal Climatic Change, also showed that the amount spent on climate change lobbying varied depending on the timing of proposed legislation. Only about 2 percent of total climate lobbying expenditures were spent between 2000 and 2006. But expenditures peaked in 2009 at $362 million – 9 percent of the total spent for that year.

That was the year the American Clean Energy and Security Act barely passed the House in June 2009, by a vote of 219–212. “It’s clear that when the greatest threat presents itself — like when Congress and the Executive branch are aligned and favorable to recognizing climate change as a major issue, these corporations that engage in the supply and use of fossil fuels work the hardest to upend legislative efforts,” says Brulle.