A new process has been discovered that will make it possible to combine micro-scale batteries with a microchip, opening the door to ever-more-compact personal electronics. 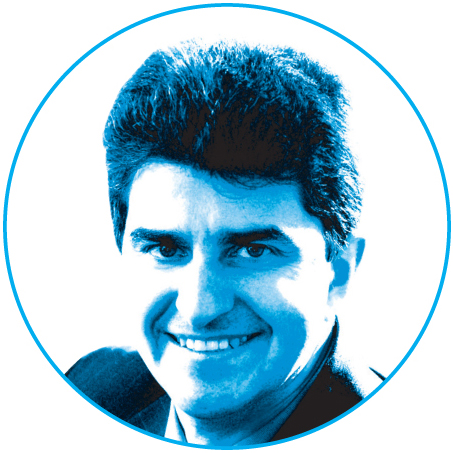 Gogotsi is Distinguished University and Charles T. and Ruth M. Bach Professor and director of the A.J. Drexel Institute of Nanomaterials.

After more than half a decade of speculation, fabrication, modeling and testing, an international team of researchers led by Drexel’s Yury Gogotsi and Patrice Simon, of Paul Sabatier University in France, have confirmed that their process for making carbon films and micro-supercapacitors will make it possible to combine microchips and their power sources on the same silicon wafer.

“With this achievement, the future is now wide open for chip and personal electronics manufacturers,” says Simon, who led the research. 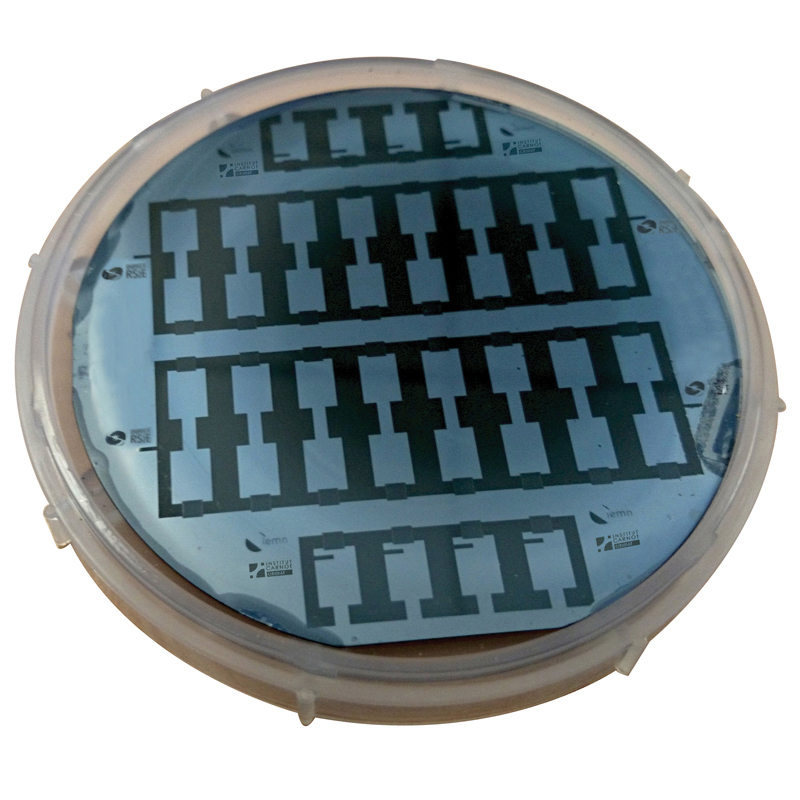 The team can deposit carbon films on silicon wafers in a variety of shapes and configurations to create dozens of supercapacitors on a single silicon wafer.

The discovery, which was recently reported in the journal Science, is the culmination of years of collaborative research by the team. The same group of researchers had previously published a 2010 paper in Science announcing their creation of a carbide-derived carbon film material — made by etching supercapacitor electrodes into conductive titanium carbide substrates — that possessed a volumetric capacity exceeding that of existing micro- and macro-scale supercapacitors, by a factor of 2.

Their latest announcement confirms the team’s long-standing belief that carbon films are versatile enough to be seamlessly integrated into the systems that power a multitude of modern personal electronics.

“The place where most people will eventually notice the impact of this development is in the size of their personal electronic devices, their smart phones, fitbits and watches,” says Gogotsi.