Scientists from the Academy of Natural Sciences are continually identifying new species and expanding our knowledge of biodiversity with their discoveries. 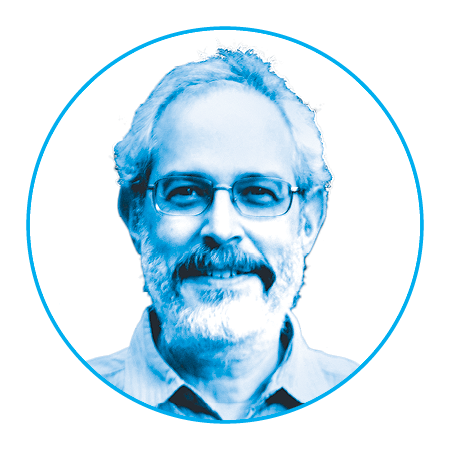 Rosenberg is a professor in the Department of Biodiversity, Earth and Environmental Science for the College of Arts and Sciences, and curator and Pilsbry Chair of Malacology in the Academy of Natural Sciences of Drexel University. 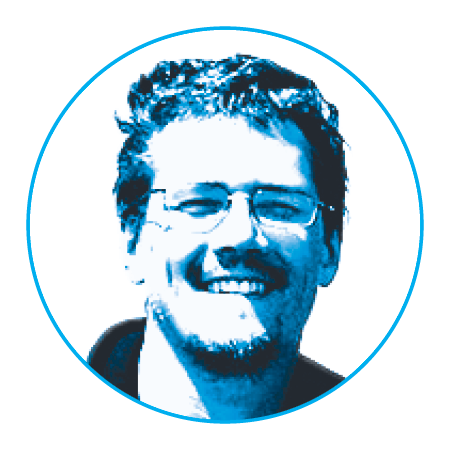 ﻿Each year, scientists from the Academy of Natural Sciences of Drexel University work to bridge the gap between the known species on our planet, and the millions still left to identify.

Here are some recent discoveries newly entered into the scientific record, from a super-powered electric eel that is not actually a true eel, to other fish, algae, mollusks and diatoms.

An electric eel with a view of its oral respiratory organ. Electric eels are obligate air breathers.

01 Jason P. Downs, a research associate at the Academy, and Ted Daeschler, professor in the Department of Biodiversity, Earth & Environmental Science in the College of Arts and Sciences and curator of Vertebrate Zoology at the Academy, recently described a new species of lobe-finned fish from the Late Devonian (Famennian) in Pennsylvania. Pictured here is fossil material of the lower jaw.

02 Academy Interim Curator of Ichthyology Mark Sabaj is credited with discovering two new species of minute bivalves from the rapids of clearwater tributaries to the lower Amazon River. Despite their small adult size (less than 1.5 centimeter in length), females brood young and release spawn into the environment as tiny, shelled juveniles less than 1 millimeter long. The two new species belong to the same family as the zebra mussel (Dreissendae), a species native to Europe and widely invasive in United States.

03 Gary Rosenberg professor in the department of Biodiversity, Earth & Environmental Science and Pilsbry Chair of Malacology at the Academy of Natural Sciences, was part of a team that described a new and anatomically divergent genus and species of wood-boring bivalve (Teredinidae) from the Philippines, named Tamilokus mabinia. Specimens were collected off the coast of Mabini, Batangas, Philippines, from sunken driftwood.

04 Academy researcher Daniel Otte has dedicated his time and study to the construction of a complete accounting of the South African grasshopper fauna. In March 2020 he published a progress paper in Transactions of the American Entomological Society on the taxonomy of eleven genera in the grasshopper family Lentulidae from South Africa. It outlines over 30 new species credited to the work of Otte, who is a professor emeritus in the College of Arts and Sciences and senior curator emeritus for the Academy.

05 A team of ichthyologists including Mark Sabaj discovered and described two new species of electric eel, including one that can discharge up to 860 volts of electricity, making it the strongest living bioelectricity generator. This is significantly more than the 650 volts previously recorded for the electric eel, which was thought to include but one species…until now.