_Encroaching on the Endangered

Researchers traveled to China to study the risk that free-roaming dogs continue to pose to giant pandas even though they are in protected habitats. 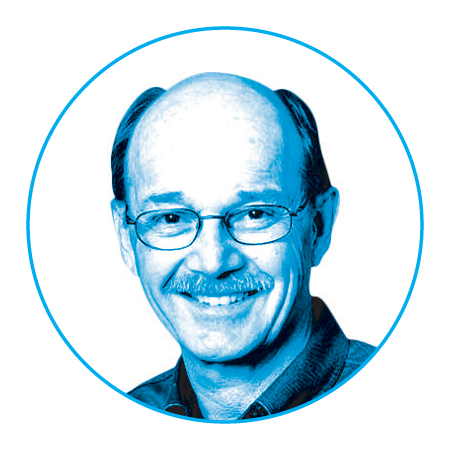 Before China declared giant pandas a protected species in 1962, hunters used dogs to pursue them. But more than half a century later, dogs are still jeopardizing their safety, according to a team led by the L.D. Betz Chair Professor James Spotila.

His group began to investigate the problem after two captive-born pandas, which they had previously released into Liziping Nature Reserve, were attacked by dogs.

Pandas are a vulnerable species in part because they require a minimum habitat size of 114 square kilometers to thrive. While most nature reserves designated for giant pandas are sufficiently large, encroachment by free-roaming dogs could significantly limit the bears’ territory. 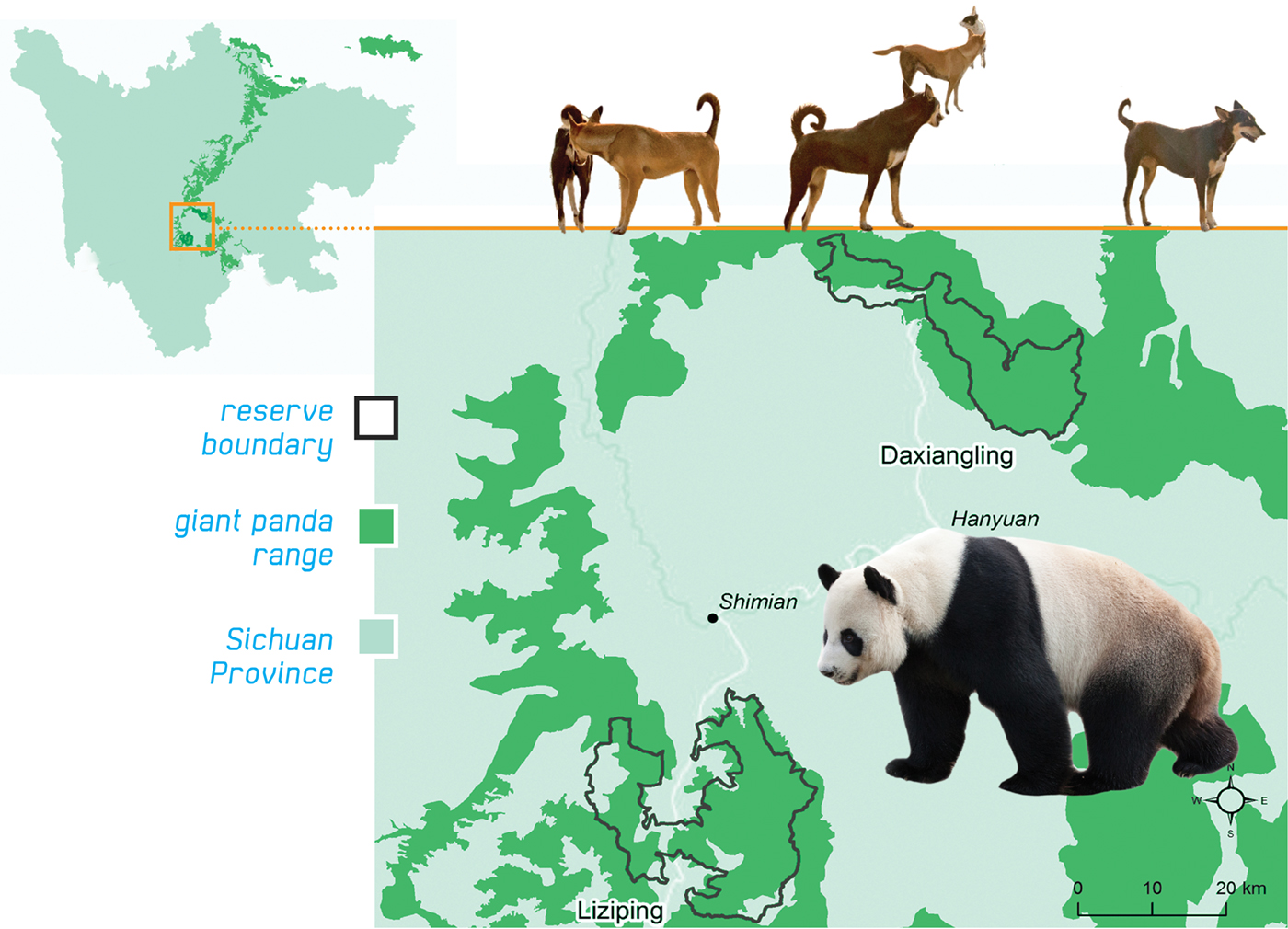 The research team, working out of Chengdu Research Base of Giant Panda Breeding, analyzed all giant panda reserves in China and found that across the entire range, 40 percent of panda habitats are within range of roaming dogs. As a consequence, the area safely available for giant pandas in nature reserves throughout China is only 60 percent of the official “protected” area.

In their report in Scientific Reports, they recommend a comprehensive approach to dog-control efforts by local governments that includes licensing, collaring and education for residents.

“Only by understanding and managing complex interactions between humans, domestic animals and wild animals can we sustain natural systems in a world increasingly dominated by humans,” Spotila says.