A new study reveals a key facilitator that helps neurons arrive safely as they travel through the human brain — and could provide insight into how disorders develop. 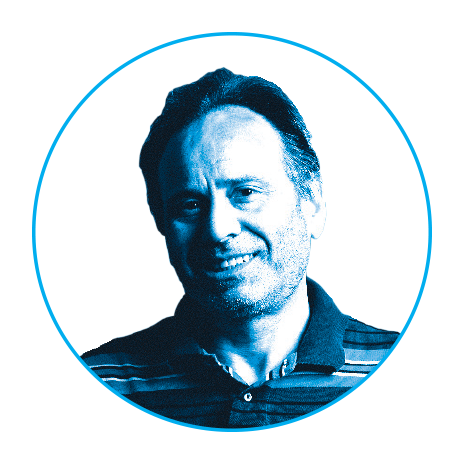 Baas is a professor in the College of Medicine and director of the graduate program in neuroscience.

A neuron’s journey from its birthplace to a distant location within the brain is essential for all of our most basic physiological functions: sight, hearing, touch, etc.

A new study from Drexel researchers sheds light on the parts of the brain that help make that journey —and everything that relies on it — possible. The sliding movements of a small group of cellular structures — called microtubules — play a key role in keeping neurons on a smooth, proper trajectory, according to research from a team led by Peter Baas, a professor in the College of Medicine and the study’s principal investigator.

“This study is important for understanding how a healthy brain is organized,” Baas says. “If neurons do not know when to start migrating, or where to go, or if the axons don’t grow long enough, that sort of thing can give way to disorders such as autism.”

By manipulating levels of key proteins, the researchers now know that even the smallest alterations can greatly change the morphology and migratory behavior of a neuron, which can translate to developmental problems. 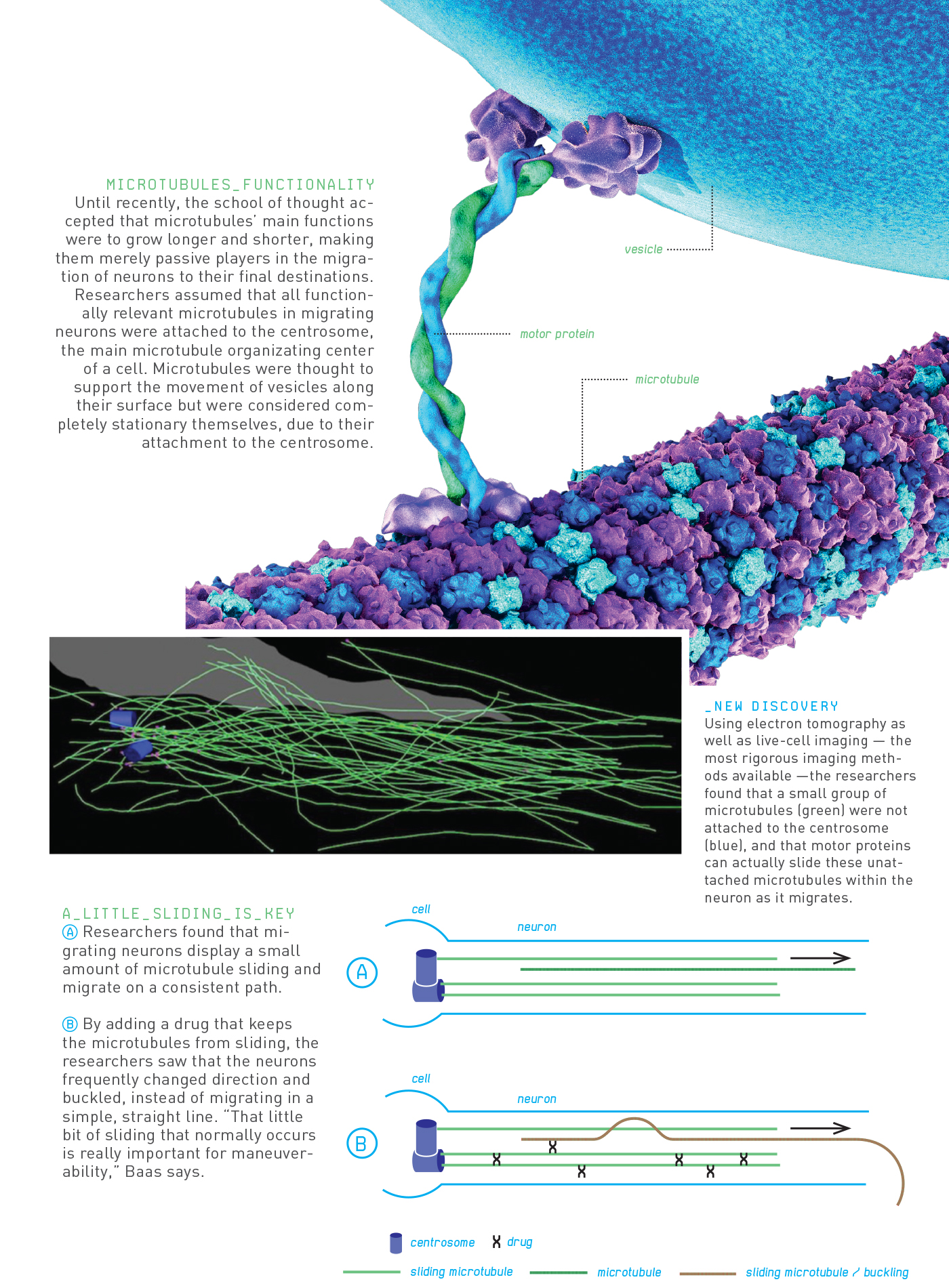