_How To Speak CRISPR

When we can edit genes, how do we communicate the true risk of what happens if we don’t? 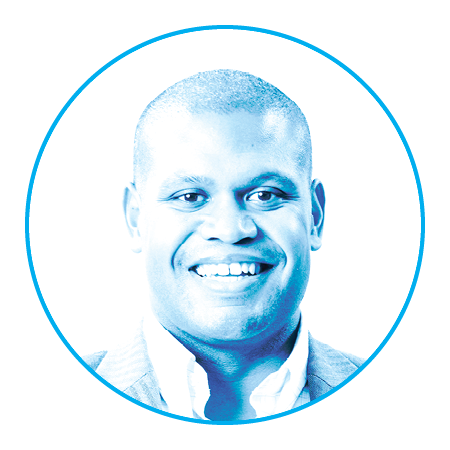 Asbury is professor of law and associate dean for academic affairs at the Thomas R. Kline School of Law.

For Bret Asbury, it’s not a matter of “if” but “when” gene-editing will allow parents to alter their children’s DNA, at times before they are born.

“The science is moving quickly,” he says, specifically with respect to CRISPR, a technique of reprogramming DNA in plants, animals and humans. “It’s going to happen at some point, and the new question will be, in situations where parents have the option of a fetal genetic intervention, what are the parameters for determining whether to intervene prenatally?”

A protein enzyme that acts like a pair of molecular scissors, capable of cutting and rearranging strands of DNA.

In a recent article published in the Stanford Technology Law Review, Asbury raised this question in relation to prenatal genetic counseling, a field in which the literature has consistently described a marked lack of precision and helpfulness. Genetic counselors, Asbury maintains, often fail to explain the true risk of potential genetic abnormalities identified in screenings, and they at times push parents-to-be toward termination without giving them a true picture of the possibilities ahead.

With the emergence of CRISPR, the gravity of provider-patient miscommunications will be compounded, he warns. Genetic counselors’ being more involved with patients earlier in the pregnancy, and having a better understanding of statistics, can help.

“When genetic counselors come into the room and give parents a bunch of numbers, they should be more sensitive to the fact that the average person has no idea what these numbers mean. It’s a communication problem that’s easy to fix.”

Already, a researcher in China has claimed to use CRISPR on twin babies. While the technology is a long way from becoming widely available, Asbury says, he wants the medical community to be ready for these kinds of conversations when it is.