Scientists have always believed that Antarctica was unusually seismically quiet. As it turns out, no one was listening closely enough. 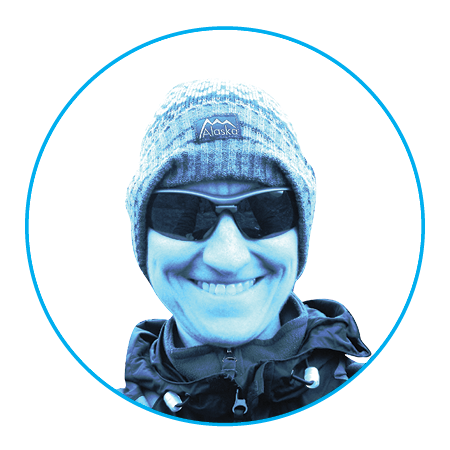 Lough is an assistant professor in the College of Arts and Sciences.

Since the first earthquake was detected in East Antarctica in 1982, just eight more seismic events have ever been recorded there.

Then a team that included Amanda Lough — formerly a student but now an assistant professor in Drexel’s College of Arts and Sciences — set up the first winter-through-summer seismic array. They recorded 27 earthquakes ranging in magnitude from 2.1 to 3.9 in 2009 alone, tripling the total number of events recorded on East Antarctica’s section of the Earth’s crust.

“Ultimately, the lack of recorded seismicity wasn’t due to a lack of events but a lack of instruments close enough to record the events,” explains Lough, who is the lead author on a study discussing the array’s results in Nature Geoscience. 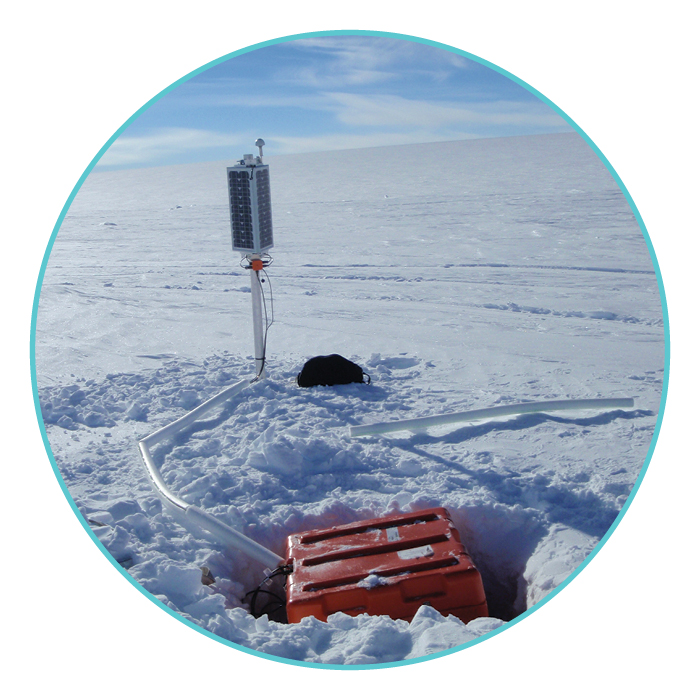 A large stable piece of rock on the Earth’s crust that forms significant pieces of the continents..

East Antarctica is what’s known as a “craton:” a large, stable piece of rock on the Earth’s crust that forms significant pieces of continents. But many scientists believed it was unusually seismically still, because of suppression via the incredible weight of Antarctica’s thick ice.

Recordings from the array, however, show that East Antarctica is similar to other cratons across the world.

The continent has been understudied because getting an array there is no easy task. To obtain their data, the team traveled to Antarctica’s frigid environment, and flew from point to point across Antarctica’s icy expanse (often having to dig out their own runways) to place the seismic recording equipment (which required even more digging).

“Antarctica is the least-instrumented continent, but other areas of the globe also lack sufficient instrumentation,” Lough says. “There are some obvious holes in coverage in the Global Seismic Network. For example, the ocean covers 71 percent of the planet, but it is expensive and very difficult to get instruments there. We need to think about improving coverage and then improving the density of it.”