Drexel’s C&J Nyheim Plasma Institute is the first research center to use liquid plasma to synthesize a new clean fuel. 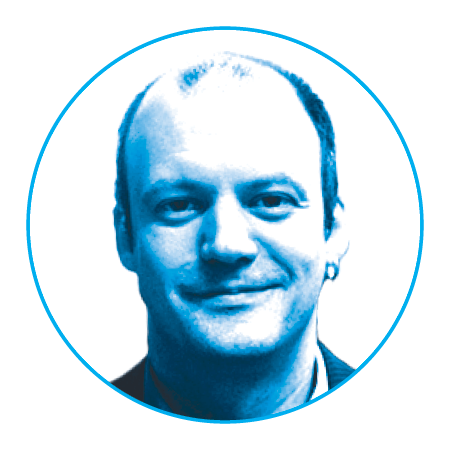 For decades, scientists theorized that energy stored in the atomic bonds of nitrogen could one day be a source of clean energy, but they struggled to coax nitrogen atoms into linking up.

Not anymore. Researchers at Drexel’s C&J Nyheim Plasma Institute have proven that it’s experimentally possible — with some encouragement from a liquid plasma spark. 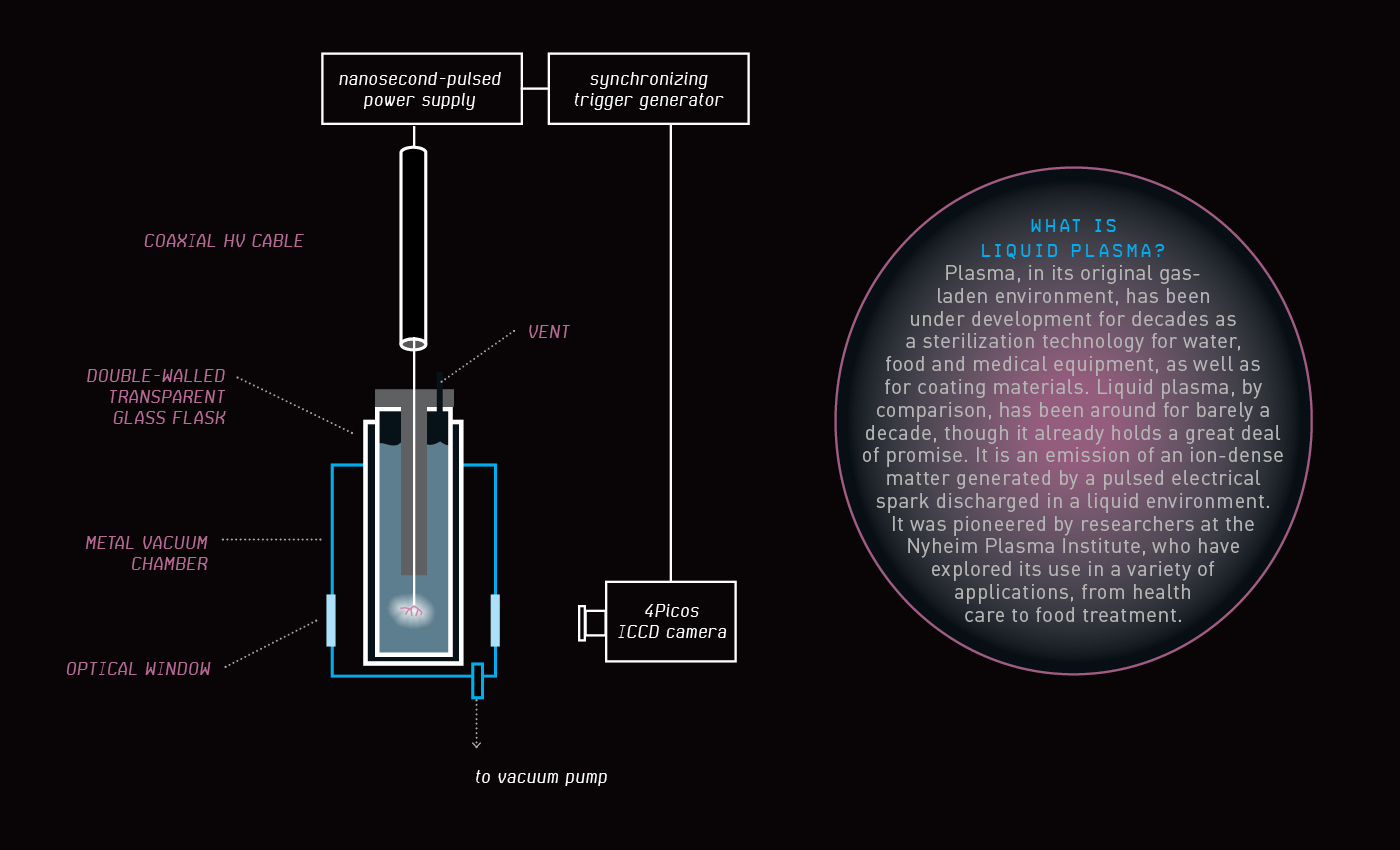 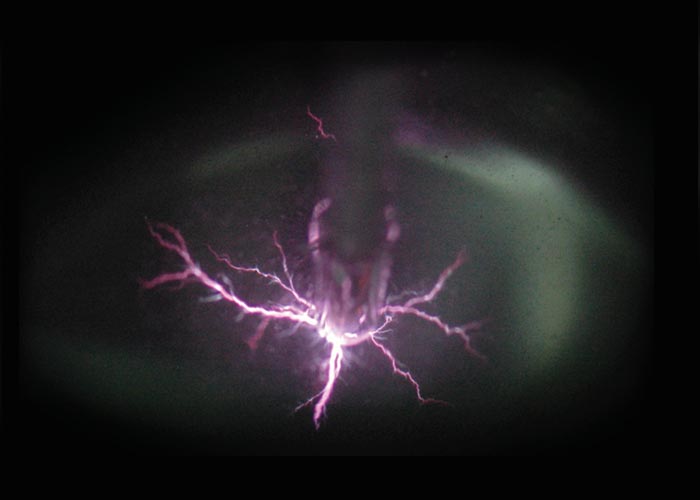 The possibilities for using pure polymeric nitrogen — also known as polynitrogen — as a clean fuel source, for energy storage or as an explosive, are endless. It was purely theoretical, however, until Drexel researchers found that it could be produced by zapping a compound called sodium azide with a jet of plasma in the middle of a super-cooling cloud of liquid nitrogen.

The result is six nitrogen atoms bonded together — a compound called ionic, or neutral, nitrogen-six — that is predicted to be an extremely energy-dense material. This research was the first instance of liquid plasma being used to synthesize a new material.

“Versions of polynitrogen have been experimentally synthesized — though never in a way that was stable enough to recover to ambient conditions or in pure nitrogen-six form,” says Danil Dobrynin, an associated research professor at the Nyheim Institute and lead author of a paper detailing the discovery in the Journal of Physics D: Applied Physics.

“Our discovery using liquid plasma opens a new avenue for this research that could lead to a stable polynitrogen.”