Machine learning and advanced algorithms are allowing researchers to look at the inner-workings of live cells in a new light. 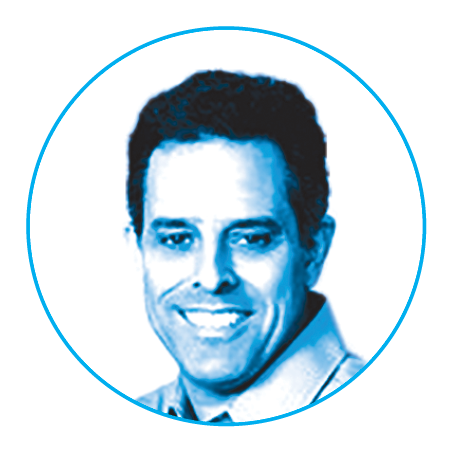 Cohen is an associate professor of electrical and computer engineering in the College of Engineering.

Organelles are organized, specialized structures within a live cell that can be studied for a variety of reasons — but a new convergence between microscopy and computation is changing how we look at them.

Working with a team including Nobel laureate Eric Betzig and renowned organelle biologist Jennifer Lippincott-Schwartz from the Howard Hughes Medical Institute, engineers at Drexel developed a new way of studying these tiny organelles in living cells. The research was published in the journal Nature.

Andrew Cohen, an associate professor in the College of Engineering, led a team to build new algorithms, using machine learning to process 3D videos of cells. Now, scientists can better understand how cells react to environmental stressors, which could be used to determine how healthy and diseased cells respond to drug treatment and react to other particles and proteins that play a role in a cell’s function.

“As these tools continue to improve they will give researchers both a better look at cell behavior and many options for gathering and analyzing that data,” Cohen says. “They will be able to ask and answer increasingly complicated questions and that’s going to lead to some very exciting and important discoveries.”