_Molding the Future in Energy

A conductive clay can be rolled to any thickness and shows promise in energy storage devices such as batteries and supercapacitors. 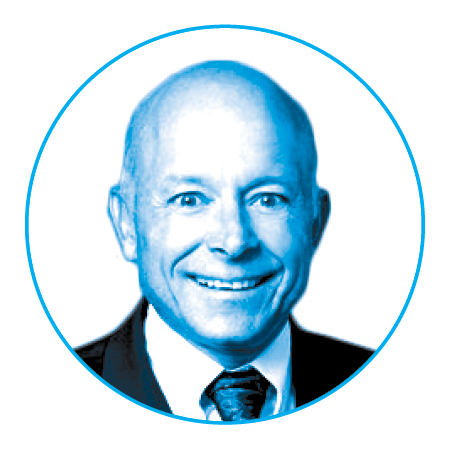 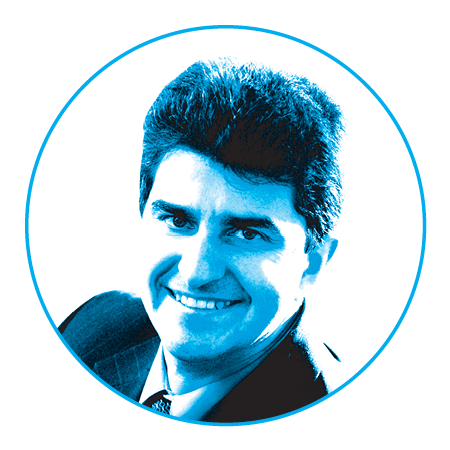 A new clay discovered by materials scientists in the College of Engineering’s Department of Materials Science and Engineering may take the lead in the race to find materials of ever-increasing thinness, surface area and conductivity for better-performing battery electrodes.

The clay, which exhibits conductivity on par with that of metals and can easily be molded into a variety of shapes and sizes, represents a turn away from the rather complicated and costly processing currently used to make materials for lithium-ion batteries and supercapacitors.

With the publication of their recipe for “conductive MXene clay” in Nature, the researchers have a formula for turning the clay into a film — usable in an electrode — simply by rolling or pressing it. The process is quick, simple and uses common ingredients.

The clay is one of the latest ways researchers are discovering new iterations of MXenes — two-dimensional materials discovered at Drexel that could be used in next-generation batteries and supercapacitors.

At 900 F/cm3, the clay shows a higher capacitance per unit of volume than most other materials, and it does not lose any of its capacitance through more than 10,000 charge/discharge cycles.

“Both the physical properties of the clay, consisting of two-dimensional titanium carbide particles, as well as its performance characteristics, seem to make it an exceptionally viable candidate for use in energy storage devices,” says Yury Gogotsi, who is a co-author of the paper and a distinguished university and trustee chair professor.

“While it might look like just a bit of clay, I believe this discovery will reshape research in many fields going forward,” says Michel Barsoum, a distinguished professor in the department and one of the discoverers of MXenes.

The discovery came about while Michael Ghidiu, a doctoral student advised by Gogotsi and Barsoum, was testing a new method for making MXenes.

Straying slightly from the original chemical etching process pioneered at Drexel, which uses highly toxic hydrofluoric acid, Ghidiu instead used a fluoride salt and hydrochloric acid to etch aluminum out of a titanium-based, layered ceramic material called a MAX phase — also discovered at Drexel by Barsoum. These two ingredients reduced the MAX phase to a pile of black particles. To stop the reaction and remove any residual chemicals, Ghidiu washed the material in water. But rather than finding the familiar layered MXene particles, he discovered that the etched sediment absorbed the water to form a clay-like material.

“We were just hoping for a safer, less expensive way to make MXenes, when something even better landed on the table,”Ghidiu says.