A family of plants preyed on by milkweed and clearwing butterflies may have evolved away from a particular class of defensive chemicals after their predators developed a tolerance to them. 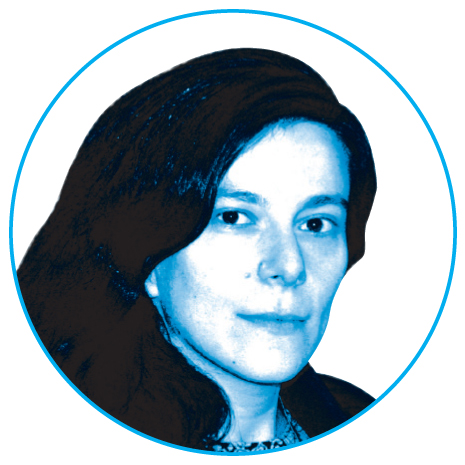 Livshultz is assistant curator of botany at the Academy of Natural Sciences of Drexel University and an associate professor in the College of Arts and Sciences.

In the theory of co-evolution, species that routinely interact and exert strong selection on each other, adapt to each other. A striking potential example of this was uncovered by Tatyana Livshultz at the Academy of Natural Sciences. She found genetic evidence that multiple lineages of plants, whose common ancestor likely produced a class of chemicals that may deter herbivores, evolved to stop producing it.

Livshultz and her team traced the evolution of a gene that is involved in the production of a class of toxic chemicals, called pyrrolizidine alkaloids, in Apocynaceae, a flowering plant family commonly known as the dogbanes and milkweeds. 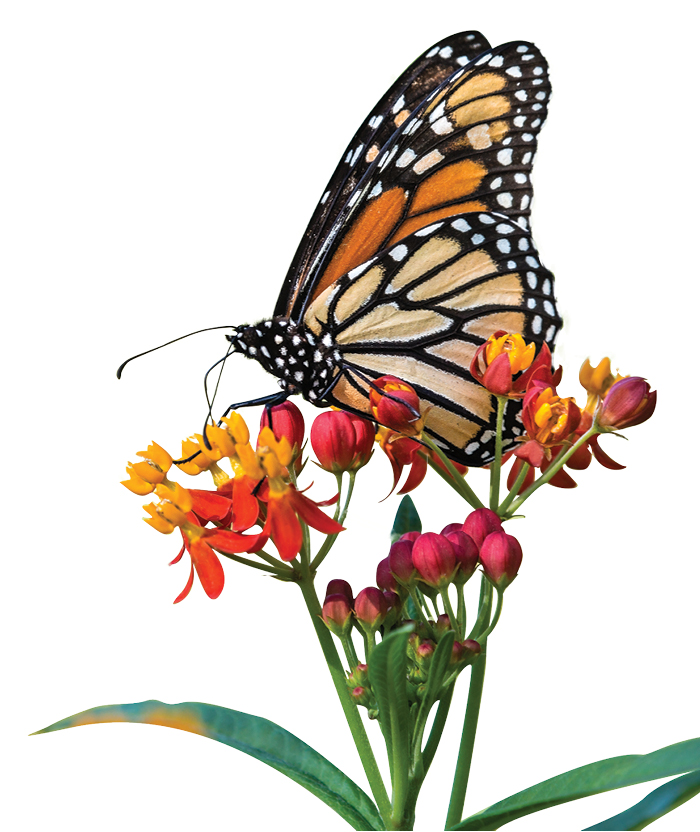 Monarch butterflies have adapted tolerance to the defensive toxins produced by milkweeds and even prefer to feed on it.

They identified a single origin of the gene (and, by inference, the chemicals) in the most recent common ancestor of more than 75 percent of current Apocynaceae species and found evidence that the gene became nonfunctional (and the chemicals “lost”) at least four different times among that plant’s descendants.

Looking for a correlation between the gene and interactions with animals unfazed by the defense alkaloids, Livshultz and her team found a significant connection with Danainae (milkweed and clearwing) butterflies.

Almost every species of Apocynaceae eaten by larvae of Danainae is descended from that hypothetical alkaloid-producing ancestor. Most species of this lineage of butterflies seek out pyrrolizidine alkaloids and use them for their own defense against their predators. Potentially, some species in this branch of Apocynaceae may have stopped producing the alkaloids because instead of repelling milkweed butterflies, the chemicals were attracting them.

These findings, published in the New Phytologist, support the “defense de-escalation” hypothesis, which posits that organisms will evolve to stop using precious resources on obsolete defense mechanisms.

One benefit of defense de-escalation is potentially diverting resources to defenses that do work.

“Apocynaceae species of this lineage produce a number of different classes of defensive chemicals, including cardenolides and other types of alkaloids,” Livshultz explains. “It has been shown that cardenolides are at least partially effective defenses against adapted herbivores suchas the monarch butterfly, the most familiar species
of Danainae to Americans.”