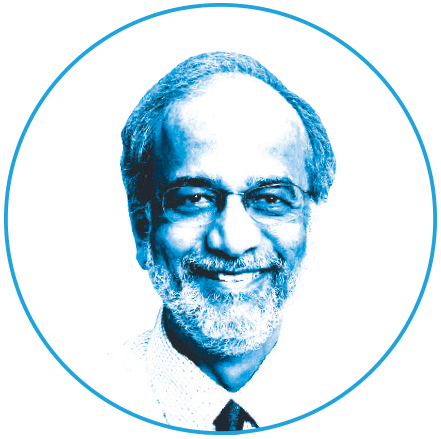 Vaidya is a professor in the Department of Microbiology and Immunology and director of the Center for Molecular Parasitology at the College of Medicine.

Although malaria has been virtually eradicated from the United States since the 1950s, the disease remains deadly elsewhere in the world. The World Health Organization estimates 600,000 people die of malaria every year and hundreds of millions are infected.

Malaria’s growing resistance to antimalarial drugs — derived from a Chinese herb and other compounds — makes it all the more important to find new pathways to combat the disease, especially in developing countries.

“The results of the study confirm that targeting sodium balance in Plasmodium is a promising approach for developing new antimalarial drugs. Further research is needed to precisely identify the molecular target of the compounds and to determine whether these can be developed into other effective antimalarial drugs.”

–Akhil Vaidya, professor of microbiology and immunology and director of the College of Medicine’s Center for Molecular Parasitology

“If that fails, and we don’t have anything in the pipeline, we’d be in a dire situation,” says Drexel’s Akhil Vaidya.

Malaria-causing Plasmodium parasites grow within human red blood cells and are transmitted from person to person by mosquitoes. On infection, the parasite induces changes in the host cell membrane so that more nutrients are taken in, which triggers an increase in sodium concentration within red blood cells. However, the parasite keeps its own sodium levels low with the help of a protein, which pumps sodium out of the parasite. A class of antimalarial compounds known as spiroindolones affects this process and is currently being tested in clinical trials. However, the search for new classes is essential in the face of emerging drug resistance.

Recently, Vaidya led an international team in discovering a new class of drug compounds that could lead to potent new treatments. Their discovery was reported in Nature Communications.

The researchers observed the parasite’s cells swelling to twice their original size before bursting. The parasites were stopped in their tracks and unable to reproduce.

“The results of the study confirm that targeting sodium balance in Plasmodium is a promising approach for developing new antimalarial drugs,” says Vaidya, the study’s principal investigator. “Further research is needed to precisely identify the molecular target of the compounds and to determine whether these can be developed into other effective antimalarial drugs.”

The research from this global team was supported by Medicines for Malaria Venture, an international nonprofit, and the U.S. National Institutes of Health.

“We still don’t have a drug that can be used tomorrow, but the pipeline is there,” Vaidya says. 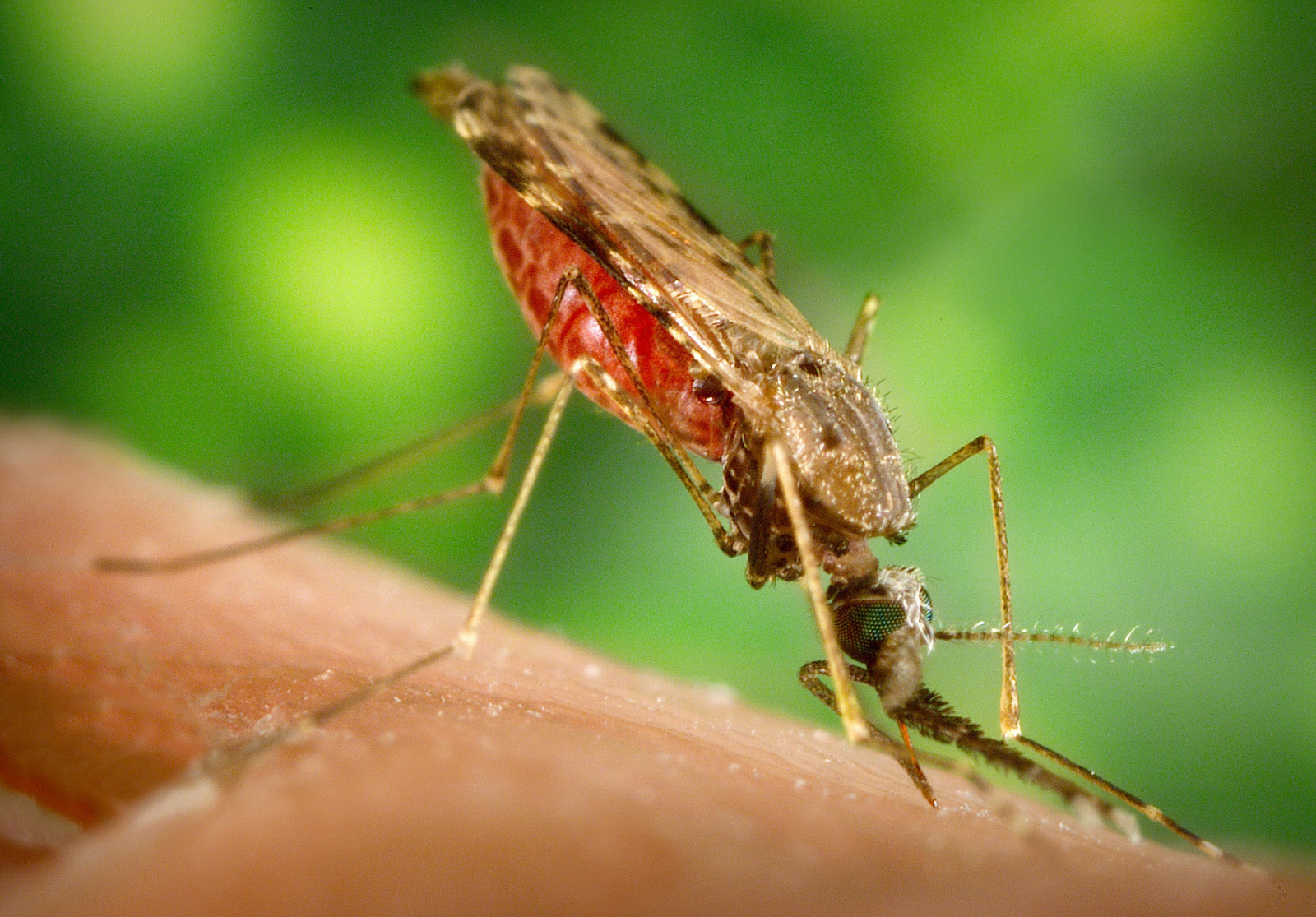 A new class of compounds has been identified that affects the malaria parasites’ ability to maintain adequate levels of sodium within their cells, leading to excessive water intake, which causes the parasites to burst.