Drexel is leading a landmark investigation of a new drug that may prevent the plaque buildup thought to cause Alzheimer’s dementia. 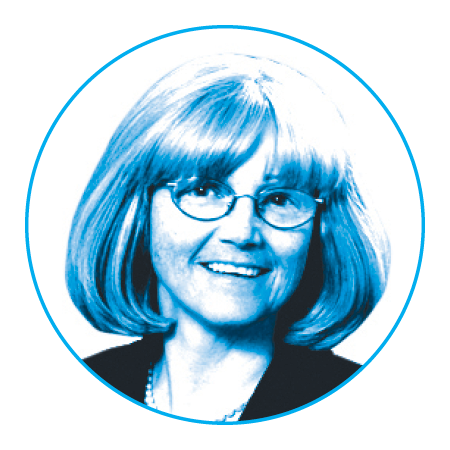 Lippa is director of the Cognitive Neurology and Alzheimer's program in the Drexel Neurosciences Institute.

Brain scans show that protein plaques associated with Alzheimer’s disease accumulate for years or even decades before people begin to experience cognitive decline. Once the process takes hold, there is little doctors can do to reverse it.

Researchers believe the best hope is to stop the progression of plaque buildup before symptoms begin.

A new landmark study will evaluate a new drug, called solanezumab, that may reduce plaque formation.

The study, called A4 for Anti-Amyloid in Asymptomatic Alzheimer’s Disease Study, will examine healthy people whose brain scans show the build up of the protein associated with the disease — but who do not yet have any memory loss or other symptoms. The study will determine if solanezumab can clear the built-up plaque of the protein, called amyloid, before brain cells are impaired.

The principal investigator is Carol F. Lippa, director of the Cognitive Neurology and Alzheimer’s program at Drexel Neurosciences Institute, which is one of 60 study sites around the world. G. Peter Gliebus, assistant professor of neurology in the institute, is also part of the research team.