An interdisciplinary team is investigating how their learning model can help children answer research questions in the information age. 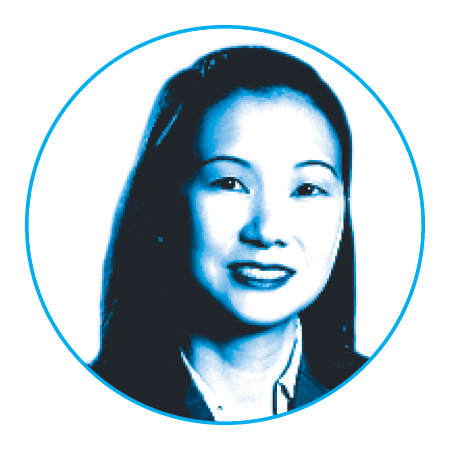 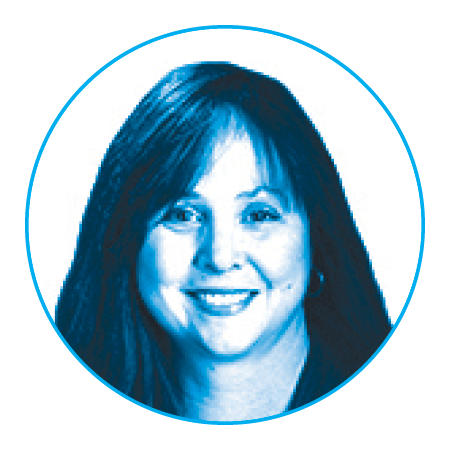 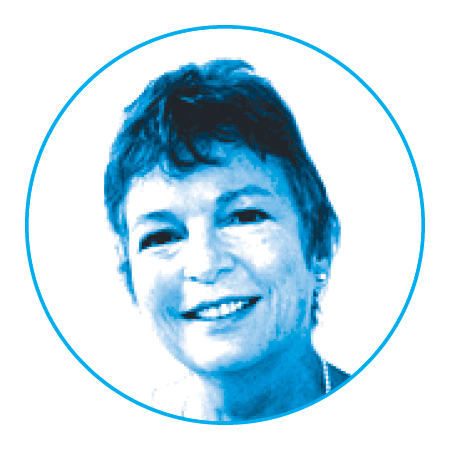 Neuman is a professor in the College of Computing & Informatics, director of the School Library Media Program and an affiliate faculty member in the School of Education. 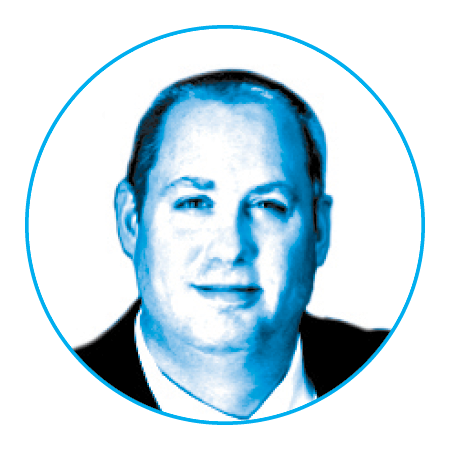 How do you teach schoolchildren to research digital information when the classrooms have no computers?

That was the question researchers encountered at a K-8 public school in West Philadelphia when they tried to introduce students to a theoretical learning model called I-LEARN.

I-LEARN helps children learn how to do research, especially by using digital technologies. It was developed by Delia Neuman, a professor in the College of Computing & Informatics. She and three co-researchers in the School of Education are studying the model’s effectiveness.

Not to be deterred by the lack of computers, the professors cobbled together discarded parts from around Drexel and installed the devices themselves. But they didn’t stop there.

“The digital divide isn’t just about access to computers, it’s about using them as tools,” says co-researcher Mary Jean Tecce-DeCarlo. “It’s about helping urban kids close the digital divide and helping teachers include computers in their curriculum, bottom-up.”

The professors found that I-LEARN successfully helped the students understand and complete research projects, both online and in general — and they learned more about how best to teach the model to teachers, too.

At one school where the researchers introduced I-LEARN, kindergarten and second-grade teachers asked their students to use the I-LEARN model to complete a research assignment on the topic of “What makes Philadelphia special?” Students used their computers and other sources to retrieve information about Philadelphia and presented their findings in online portfolios, including their own colorful drawings and audio recordings to show what they learned about their cities and neighborhoods.

This year, the researchers took the I-LEARN model to a charter school in South Philadelphia to test it with older students. The students were asked to research ways to solve issues in their community.

Students used a school-wide questionnaire to understand what problems classmates identified in their neighborhood, like safety or crime, and then moved on to consider ways to locate information.

At that stage, the researchers got validation of their model when a fifth grader attending an assembly introducing local police officers immediately realized the officers could be sources of information.

“She saw the cross between the event with the officers and the connections she could make when using it for her research, just like a college student!” says Taryn Fletcher, the charter school principal.