The notion that potted plants can improve air quality in homes and offices simply doesn’t hold up outside of the lab. 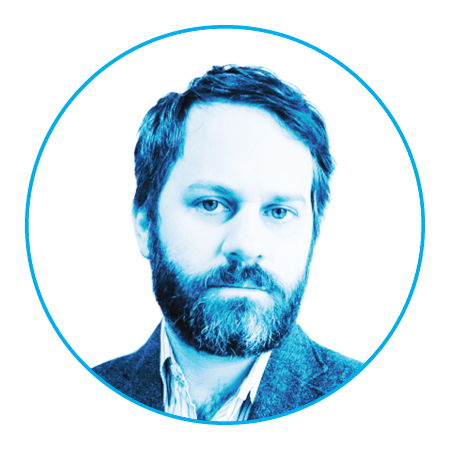 Waring is professor and department head for the Department of Civil, Architectural and Environmental Engineering in the College of Engineering.

Potted plants are lovely, but claims about their ability to purify indoor air are vastly overstated, according to research from Drexel’s College of Engineering.

Professor and Civil, Architectural and Environmental Engineering Department Head Michael Waring and a doctorate student reviewed a dozen studies, spanning 30 years of research, to draw their conclusion that natural indoor ventilation dilutes concentrations of volatile organic compounds much faster than plants can extract them from the air.

“This has been a common misconception for some time,” says Waring. “Plants are great, but they don’t actually clean indoor air quickly enough to have an effect on the air quality of your home or office.”

The origin of this myth seems to have stemmed from a NASA-funded study in 1989 which declared that plants could be used to remove cancer-causing chemicals from the air in space stations.

The problem with this experiment, and others like it, is that it was conducted in a sealed chamber in a lab with no natural or ventilated air exchange.

According to Waring and Cummings’s calculations, it would take between 10 and 1,000 plants per square meter of floor space to compete with the air cleaning capacity of a building’s air handling system or even just a couple open windows in a house.

“This is certainly an example of how scientific findings can be misleading or misinterpreted over time,” Waring says.