A Drexel engineering professor is building a business plan and a curriculum around a small instructional robot that could make STEM education more affordable for elementary classrooms everywhere. 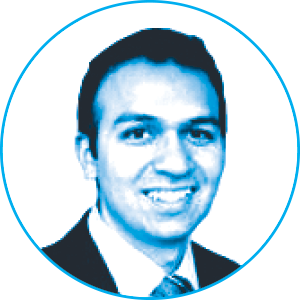 Abichandani is an assistant teaching professor in the College of Engineering.

Pramod Abichandani was wrong. He can’t build a programmable instructional robot that retails for $25. Yet.

But that’s the goal the Drexel University senior researcher and assistant teaching professor set for himself at a September 2012 session of Senior Design, the capstone program for Drexel’s College of Engineering.

In a room full of mostly fifth-year electrical and computer engineering students, Abichandani made the case for a low-cost teaching aid that would give kindergartners and grade school children a chance to apply math, physics, mechanics and electrical engineering to set their devices in motion.

“The program is designed to grow with the student; there really isn’t anything on the market that uses that principle.”

In his vision, the device would introduce young children to the fields of programming and robotics and prepare them to succeed in STEM jobs. It would be cheaper than educational robotics kits currently on the market. It would be approachable. Cute, even.

He’s spent the past two years edging closer to making his idea a reality. With prototypes in hand, he’s spun out an education technology nonprofit and won a spot in DreamIt Ventures, a celebrated tech startup accelerator program headquartered in the Innovation Center @3401 in Philadelphia that he hopes can help him eventually mass produce the devices. 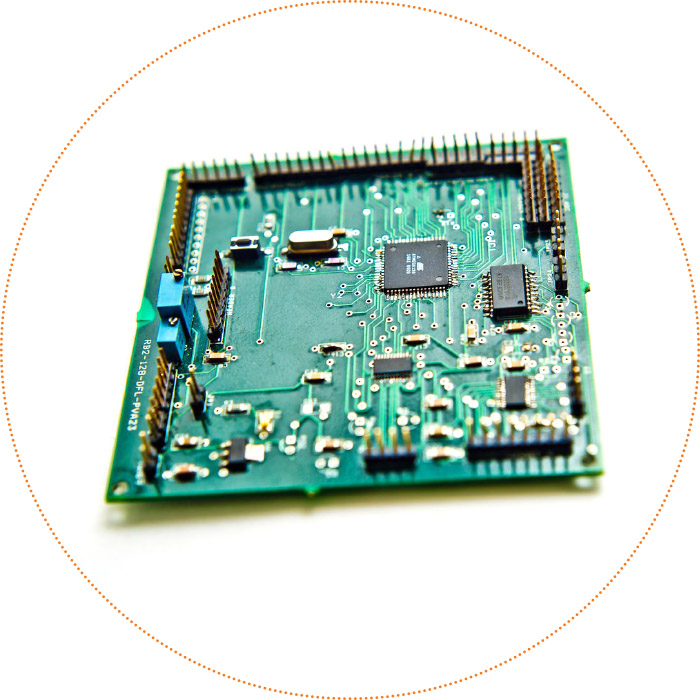 The first version of Abichandani’s robot lacked the “personality” of later prototypes, which sometimes sport moustache and eyebrow decals. 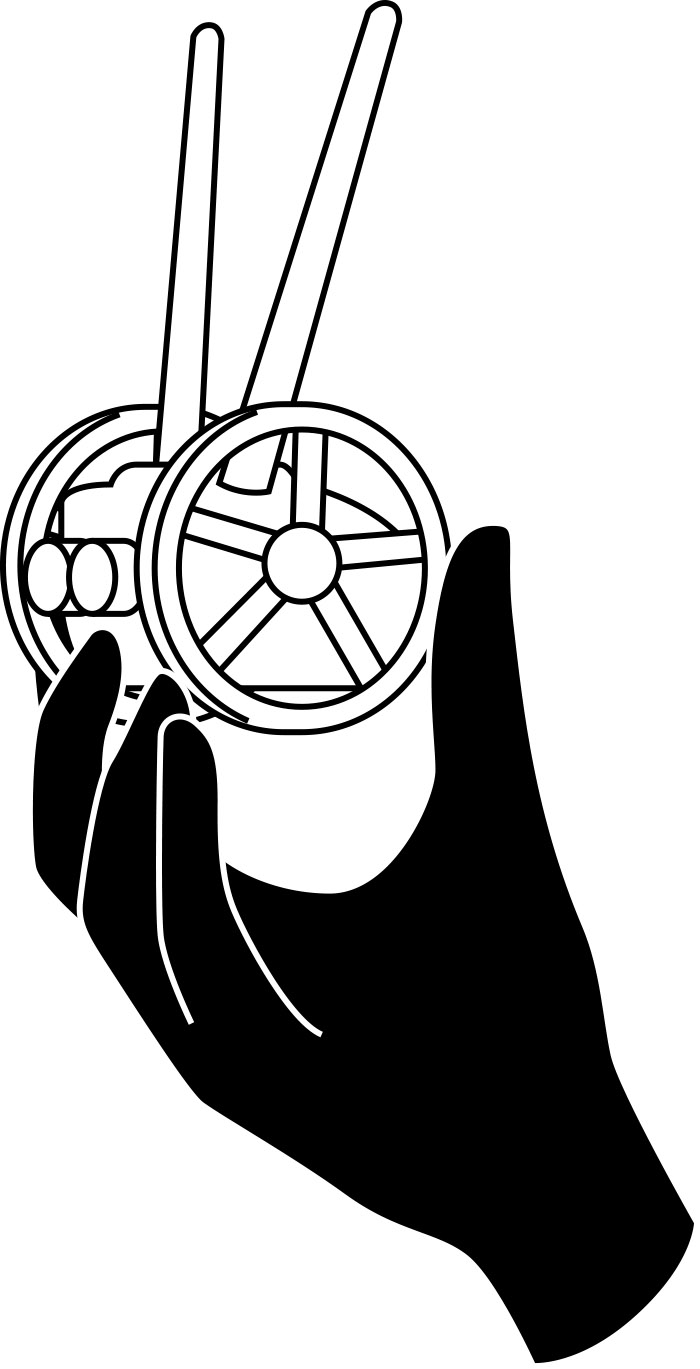 Youth robotics programs are a popular way to teach children STEM skills — where jobs are growing fastest and salaries have an average premium of 26 percent. In his State of the Union speech this year, President Obama warned that the United States needs to produce more skilled workers to fill the 1.2 million STEM jobs available in coming years.

His current prototype is a compact, softball-sized gadget with two wheels and two antennae. Using a mobile app, children can live control the robot’s movements, much like a toy car. They can also pre-program the robot’s movement, ordering different programming blocks that control its direction, its pauses, its responses to obstacles and more. From there, advanced users can visit the LocoRobo Academy, an online web portal with lessons and additional curriculum connecting how they played with how the device works.

Ultimately, Abichandani discovered he couldn’t create a device for under $25 without giving up important features: Web connectivity, an accelerometer for precise velocity, a gyroscope for orientation, and a robust mechanical design that can handle the wear and tear of children. But he believes that he can create a model for something in the neighborhood of $199 per unit.

That’s less than one of the most popular educational robots on the market, which is produced by the LEGO brand. LEGO’s Mindstorms product line features programmable robots such as the EV3, which sells for $350.

While he continues to fine-tune the device mechanically, he’s working with local teachers to build more instructional materials around LocoRobo.

Green Woods Charter School in Philadelphia will be part of the first pilot for LocoRobo and its STEM-friendly curriculum.

“The program is designed to grow with the student; there really isn’t anything on the market that uses that principle,” says Ryan Ragland, a seventh-grade teacher at Green Woods Charter
School who helps to organize the school’s robotics club with Addison Lilholt, a science teacher.

“The more kids play, the more they learn,” says Lilholt.