More proof that where we live and how the built environment is designed matters for human health. 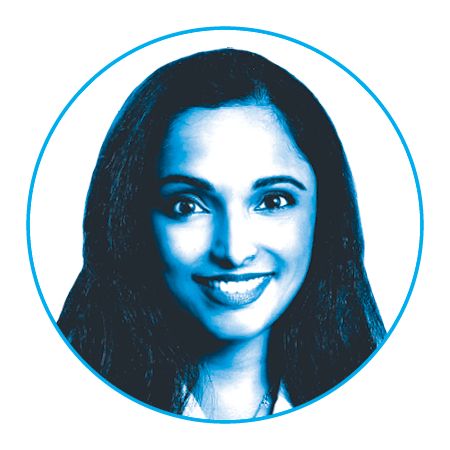 Harhay is an associate professor of Medicine at Drexel’s College of Medicine and Dornsife School of Public Health.

Your neighborhood’s overall socioeconomic status may influence your risk of chronic kidney disease, according to a study published in SSM Population Health by researchers from the Dornsife School of Public Health. 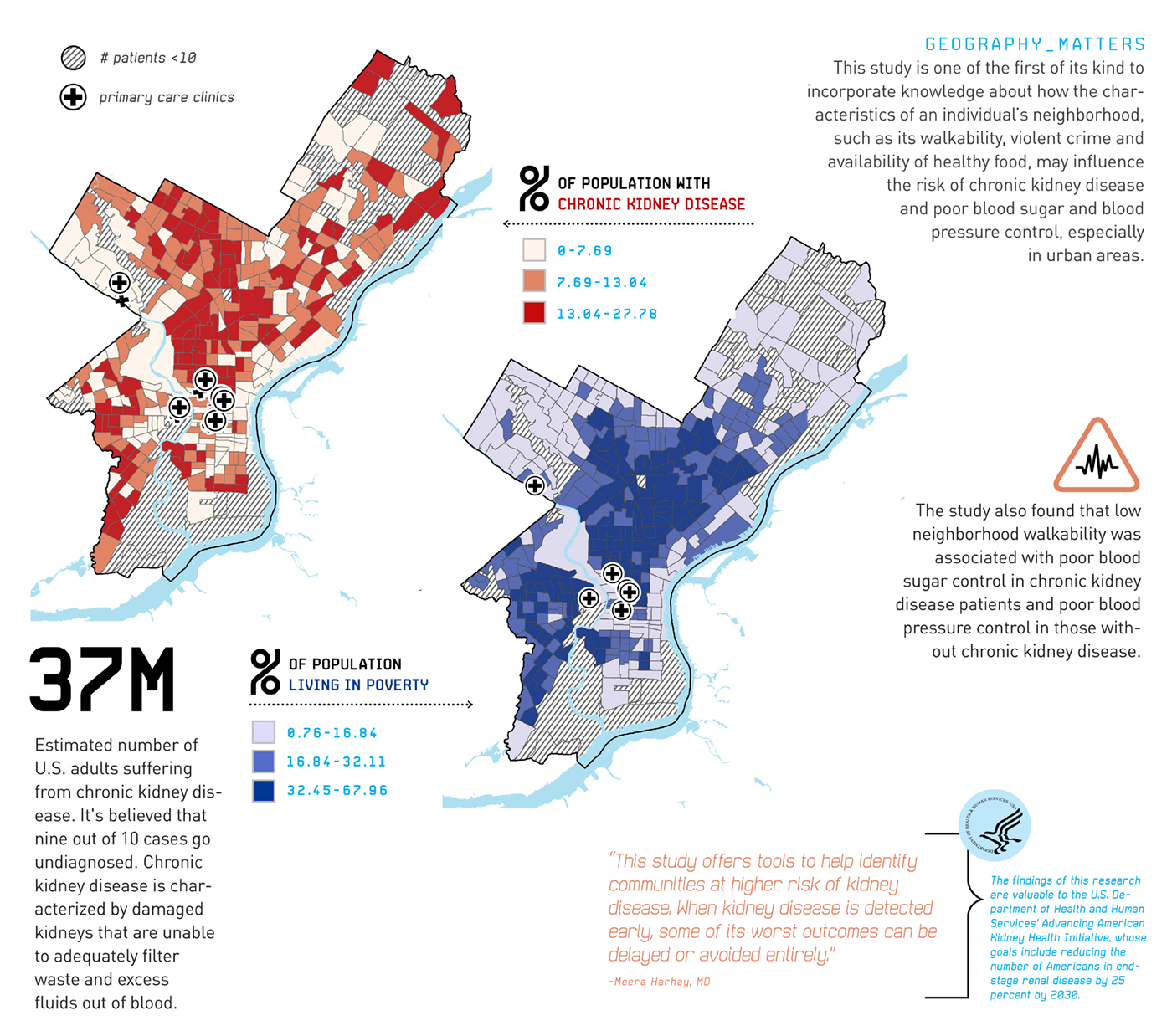 “Our main finding, that people who are living in neighborhoods with the fewest financial resources are at highest risk for kidney disease, should be a call to health providers to integrate knowledge about their patients’ environments into tailored care processes,” says senior author Meera Harhay, an associate professor of medicine at the College of Medicine and Dornsife School of Public Health.

“Policymakers should also direct resources to these at-risk communities so that we can identify kidney disease earlier and promote better health in vulnerable populations,” she recommends.