Babies with exposure to high amounts of electronic entertainment and less in-person play were found to have a higher risk of autism-like symptoms later in childhood. 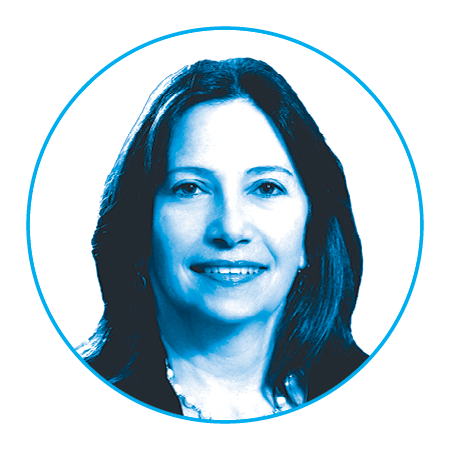 Heffler is a researcher in the College of Medicine.

With childcare facilities closed and many parents working from home because of the pandemic, it’s no surprise that children’s screen time increased during the past year.

But screens still need to be used with caution, a study warns.

Researchers at the College of Medicine and Dornsife School of Public Health report that screen time and reduced in-person interaction for babies are associated with greater autism spectrum disorder–like symptoms later in childhood, though further research is needed to determine a causal connection. 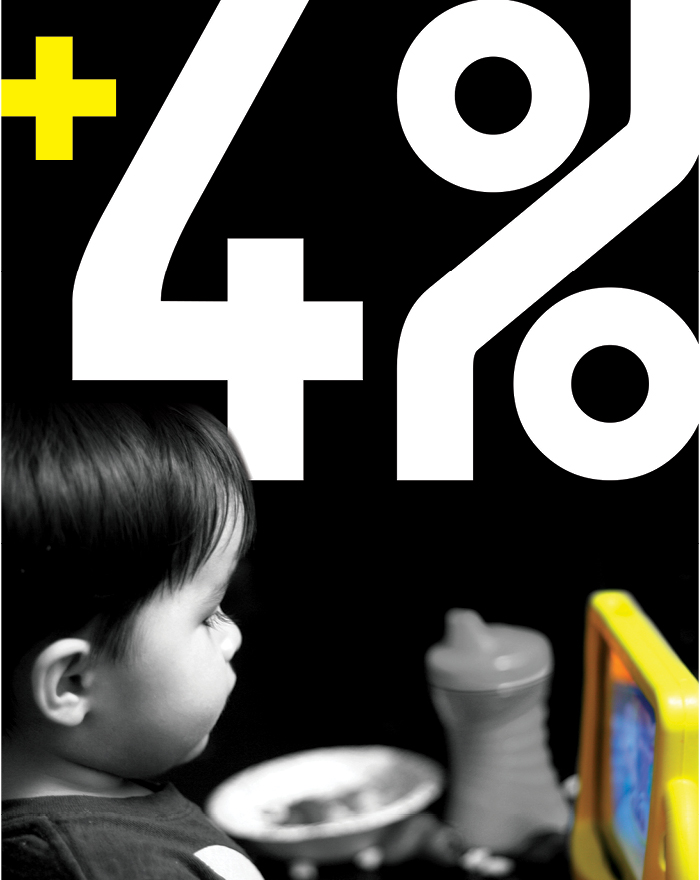 Controlling for gender, race, maternal age, and prematurity, the team found that viewing screens at 12 months of age was associated with 4 percent greater ASD-like symptoms.

“The literature is rich with studies showing the benefits of parent-infant interaction on later child development, as well as the association of greater screen viewing with developmental delays,” says lead author Karen F. Heffler, a researcher in the College of Medicine. “Our study expands on this previous research by associating early social and screen media experiences with later ASD-like symptoms.”

These findings, from the first prospective study on the subject, came from reports from caregivers asked about their babies’ exposure to screens or books and in-person play during babies’ 12- and 18-month well visits.

The authors suggest that parents adhere to the American Academy of Pediatrics recommendation to avoid screen time in children younger than 18 months and limit screens to one hour daily through age 5, co-viewed to help children understand what they are seeing.