Astrophysicist Gordon Richards has discovered more black holes than anyone else in the universe. With assistance from a powerful new telescope being built in Chile, he plans to beat his own record. 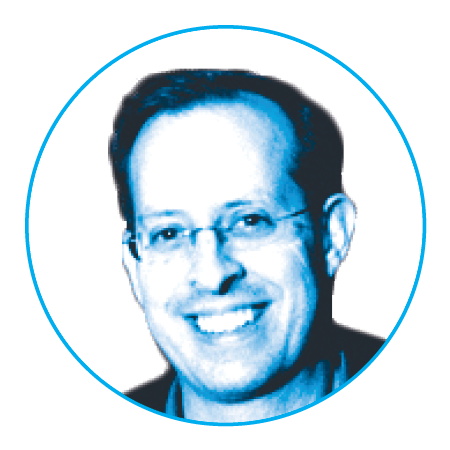 Richards is a professor of physics in the College of Arts and Sciences.

Black holes are typically known for the absence of light, so it’s ironic that astrophysicist Gordon Richards has discovered more black holes than anyone else in the universe by finding the light, so to speak.

“It’s an oxymoron: There’s this black hole that isn’t emitting any light, but when nearby gas and dust from star explosions spiral into the black hole, they heat up and become very bright,” says Richards, who published two papers this year in The Astrophysical Journal. “These black holes that are outshining the rest of their galaxy are called quasars, and they’re actually some of the brightest things in the universe.”

How many black holes has Richards spotted, exactly? Well, first he was part of a team who counted 10,000 black holes, back in the ’90s. After integrating technological advances and statistical algorithms into his detection research in the early ’00s, he was able to detect 100,000. Now, he says, he’s closer to about a million black holes.

When quasars were first discovered in the ’60s, maps of the universe were only available on huge glass plates. If you wanted to look closely at a certain part of the sky, you’d have to find an institution that stored these glass plates.

In the 1990s, the process became easier through the Sloan Digital Sky Survey (SDSS), which used a telescope at Apache Point Observatory in New Mexico to digitally map the sky. Between 1998 and 2009, researchers were able to map a quarter of the sky.

When Richards started working with the SDSS as a graduate student, the common practice was to filter the light from stars and galaxies through a sort of prism, breaking the light into different color components revealing the composition and distance of those objects. But he and his colleagues realized they could apply modern data mining techniques to identify quasars, using the type of Big Data algorithms common today but rare back in the early ’00s.

“There’s this black hole that isn’t emitting any light, but when nearby gas and dust from star explosions spiral into the black hole, they heat up and become very bright.”

“In the same data that we had found 10,000 quasars through this prism technique, we found 100,000 through modern statistical techniques,” he says. “Once we had a bigger area, we basically ratcheted that up. We don’t know if each one is a quasar, but we can put a statistical probability to it.”

This technique was later adapted by others in the field, but Richards was one of the first to embrace it.

He expects to discover even more quasars in the near future through his involvement with the Large Synoptic Survey Telescope (LSST) project, which aims to build a far more powerful telescope in Chile by 2022. The LSST will take a full survey of the entire night sky every three days — completing what the SDSS project accomplished in eight years.

“SDSS is like making a map of the sky; LSST will make a movie,” he says. 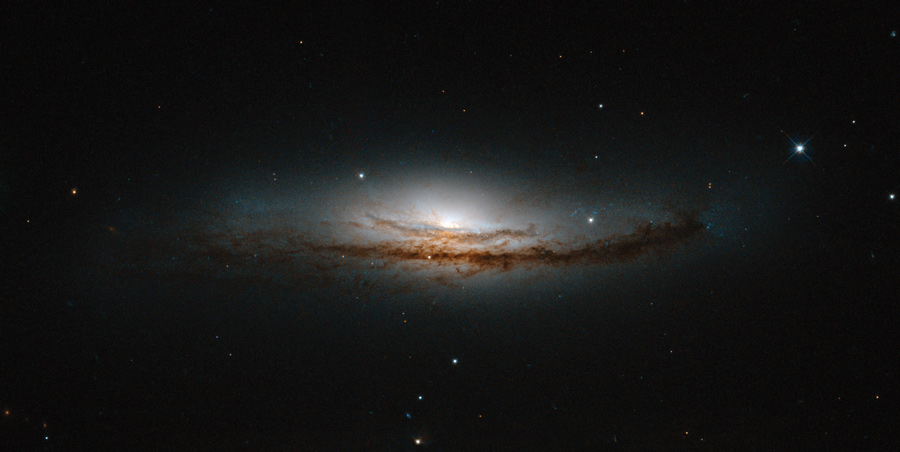 This image, from the Hubble Space Telescope’s Hubble Ultra-Deep Field, is sharp and magnificently detailed because the Hubble telescope is in outer space, outside of the distorting effects of the Earth’s atmosphere. However, its limitation is that it is focused on only a tiny portion of the universe. While no land-based telescope can match the clarity of Hubble’s images, the new LSST telescope being built in Chile will be capable of discovering galaxies just as distant, numbering in the billions, and will be able to scan half of the night sky every three days.

View more of the galactic images captured by the Sloan Digital Sky Survey.