Drexel researchers have discovered that an old Air Force base in the New Jersey Pinelands has become prime testing ground to study local species of snakes. 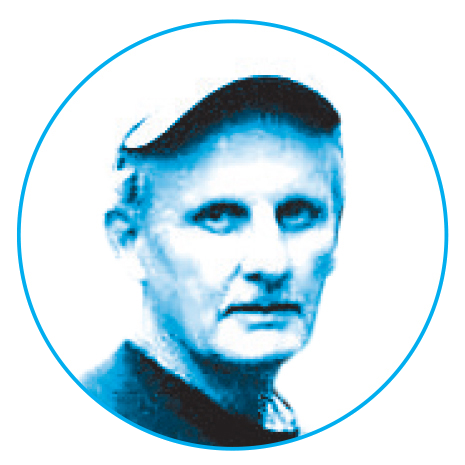 Bien is a research professor in the Department of Biodiversity, Earth & Environmental Science and director of the Laboratory of Pinelands Research.

Some of the snakes that slither throughout the Warren Grove Gunnery Range in Burlington County, N.J. are equipped with more than just the scales on their backs.

Twenty-two nonvenomous snakes and a small group of rattlers are now carrying transmitters, implanted by Drexel researchers from the Labora tory of Pinelands Research  in the Center for Biodiversity  and Conservation.

The researchers—including Walter Bien, director of the university’s Laboratory of Pinelands Research—are tracking the snakes’ movements using an antenna, studying the species among the 9,000 open acres on the gunnery range.

Students recently set up a fence around a runway to funnel snakes into culverts installed under the runway—a conservation experiment to see if snakes will use the culverts to cross under roads, where they are frequently killed by motorists. The lab is also studying which types of road surfaces make it easier for the snakes to cross the road safely.

The range is occupied by the Air Force, which is required by federal law to maintain the property. The New Jersey Air Guard, which runs the base, invited Bien and his colleagues to conduct research on the base, saving money for the guard and building a valuable relationship with Drexel.

Bien, a research professor of biology, is the principal investigator for field research being conducted at the Warren Grove Gunnery Range. He has conducted environmental experiments at the range since 2000.