_The Itch That Rashes

It's now known what causes the itchy skin condition known as eczema. 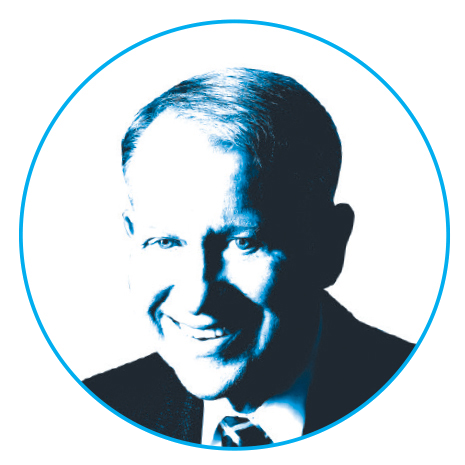 Herbert B. Allen is a professor and chair of the Department of Dermatology at the College of Medicine.

An estimated 30 million Americans suffer from eczema, a group of medical conditions that cause the skin to become inflamed or irritated. Now, researchers at the College of Medicine have shown for the first time what actually causes the itchy skin condition.

A research team led by Herbert B. Allen, a professor and chair of the College of Medicine’s Department of Dermatology, found that the culprit is biofilm, a slime-like substance produced by staphylococcal bacteria, which are normally found on the skin surface. The biofilm blocks sweat ducts, which activates molecules in the immune system known to create itching and inflammation. 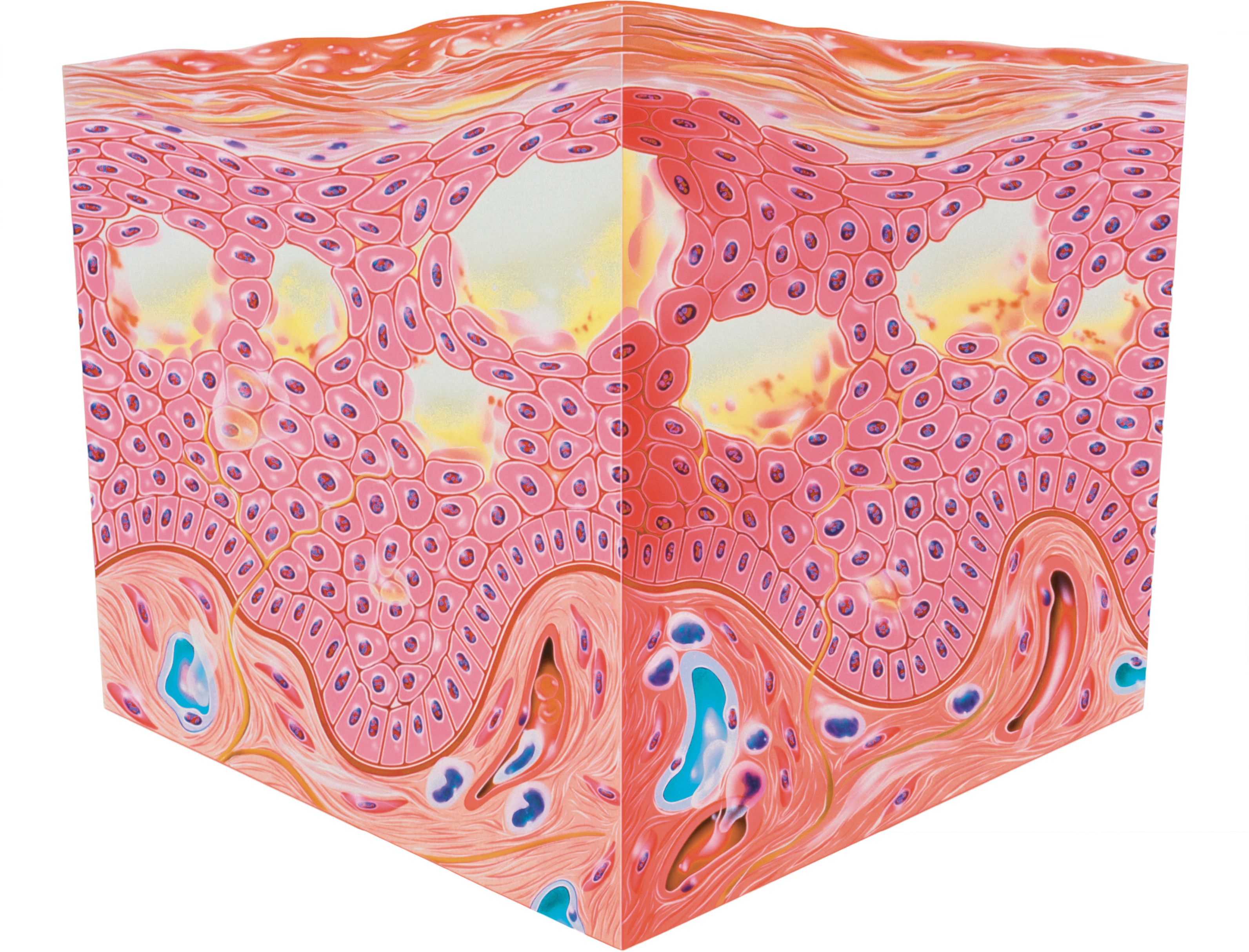 Eczema is a skin inflammation characterized by an itchy pink rash and crust on the skin. Fluid accumulates between the cells of the epidermis causing spongiosis (separation of the cells). Clumps of epidermal cells disintegrate to form large yellow vesicles containing inflammatory cells. These vesicles can rupture onto the surface of the skin, forming crusts.

The team recently published their findings in the online edition of JAMA Dermatology.

“The dermatology community has known that this staph germ was present in eczema,” says Allen. “But we’ve been able to determine what the staph is doing to cause ‘the itch that rashes.’”

Allen and his colleagues studied routine swabs from lesional and nonlesional skin from 40 patients with atopic dermatitis, the most common type of eczema.

“We know that eczema is worse when it involves sweating,” says Allen.

Allen is now looking at diseases that have eczema as part of their presentation, including seborrheic dermatitis, granular parakeratosis, prickly heat and tinea pedis (athlete’s foot) to see if blocked ducts also play a role.