Through her long career, the late pioneering freshwater ecologist and Academy of Natural Sciences of Drexel University scientist Ruth Patrick set the stage for the modern environmental movement. Her legacy lives on in the research she continues to influence at the Academy. Katie Clark

The Academy of Natural Sciences’ long history studying watersheds, rivers and streams started with Ruth Patrick, who served the Academy as an environmental scientist for more than 70 years. Her death in September at the age of 105 marked the end of a life dedicated to a career in freshwater ecology that helped to transform the science of conservation.

Ruth Patrick was into big-picture thinking. At a time when other scientists were just beginning to investigate how pollution affects single organisms or groups of organisms, she studied whole ecosystems — from microscopic algae to macroinvertebrates, fish and salamanders — to understand the total impact humans and industry have on the environment. Her approach has come to be known as the “Patrick Principle,” and can be summed up this way: Biological diversity — the number, relative abundance and ecological characteristics of species in an ecosystem — is a valuable indicator of environmental health.

She came to Philadelphia in 1933 as a graduate student. One of her particular interests was the tiny diatom — she noticed that different species of diatoms live in different aquatic environments, making them excellent indicators of water quality. A few years later, she worked as an unpaid assistant curator of microscopy and, in 1947, she established the Department of Limnology, later renamed the Patrick Center for Environmental Research.

She later expanded her research to include general ecology and biodiversity in rivers, studying hundreds of streams, rivers and lakes in North and South America. Her work earned her dozens of the nation’s top science awards and honors, including the National Medal of Science. To this day, the “Patrick Principle” remains the standard in river monitoring. 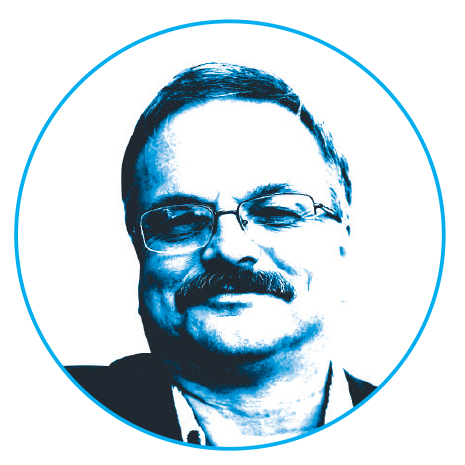 _FOCUS: Water and Aquatic Life Across the Delaware River Basin

Roland Wall is leading a multi-year project funded by the William Penn Foundation that places the Academy at the center of the foundation’s Delaware Watershed Conservation Program.

The program includes a massive collaboration of conservationists and watershed groups to evaluate water and aquatic life quality across the Delaware River basin, a critical source of drinking water for roughly 15 million people.

The program kicked off last year with a one-year grant to the Academy from William Penn to lay the groundwork for the collaboration and provide guidance to the many conservation partners who are involved. Researchers from the Academy worked with individual watershed groups to establish baseline conditions in geographic areas targeted by the foundation, called “clusters.”

The next stage of the project commenced earlier this year, when the Academy received a portion of $35 million in grants from the foundation to continue working to restore degraded ecological conditions and protect areas that have high ecological value.

“You could put a ton of money into one of the watershed’s clusters, and it might be 10 years before any individual project could be credited with making a change,” says Wall. “But if you put that money into monitoring over a wide region, the results have real value.”

The Academy’s approach to this project reflects the techniques Patrick pioneered: She believed in examining water chemistry and populations of macroinvertegrates, fish and algae, and she was a proponent of using interdisciplinary teams of experts and rigorous scientific investigation to assess environmental impacts. 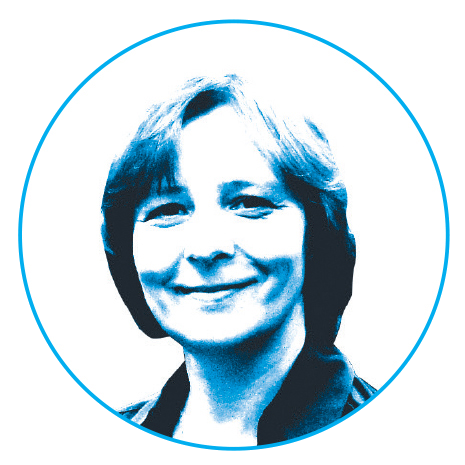 Marina Potapova has spent the past two summers sampling salt marshes and tidal zones along the New Jersey coast in search of Patrick’s favorite storyteller: diatoms.

The project, now in its second year, is funded by the New Jersey Department of Environmental Protection, and provides data useful in monitoring pollution on the coastline.

“The people on the New Jersey shores … don’t want to smell rotten algae,” says Potapova. “If there is too much pollution, you won’t be able to enjoy that environment anymore. To maintain the health of this ecosystem, you need to know how it functions and determine how much it’s polluted and how far it’s deviated from its natural state.”

This summer, Potapova will be conducting nutrient enrichment experiments, releasing concentrations of eutrophication agents like phosphorus and nitrogen, to determine which species hold up and how those nutrients affect the food chain. Potapova also plans to investigate sediment cores — which are essentially vertical timelines of marsh mud — to help reconstruct the ecological past of the New Jersey coastal lagoons.

“We can then use this data to see how stable this coast was in the past and how fast it could recover,” she says. “When we know what species are indicating what, we can use these diatoms as environmental archives.” 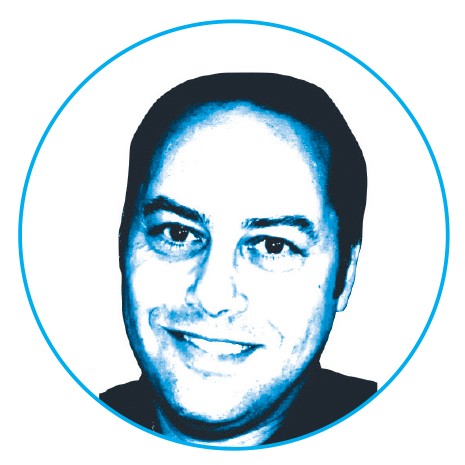 Jerry Mead has been leading a multifaceted research program to study the impact of shale gas development in Pennsylvania on water quality since 2011. On public and private lands in the Susquehanna and Delaware River basins, scientists are sampling streams for water chemistry; recording the diversity of fish species, macroinvertebrates and salamanders, which are all indicators of surface water quality; gathering information on algae; and assessing the shape and composition of stream channels.

They sample in areas untouched by drilling as well as in areas with varying concentrations of well pads. Data gathered from these “undisturbed areas,” which are likely to host well pads in the future, serve as reference points against which scientists can compare new stream data once drilling begins.

As part of the project, Mead uses a computer program he designed to help scientists select streams for analysis by identifying sites with similar forest cover, agricultural and urban development, and other characteristics to ensure that the intensity of drilling is the only variable among sites. Findings from the study will be available in late 2014.

This entire project, Mead says, is a continuation of Patrick’s work. “The ‘Patrick Principle’ is the foundation of how we assess these surface waters,” he says. “The health of an environment is reflected by the communities that are living in it and the diversity of the community is a key metric.”