Researchers were able to reverse symptoms of Alzheimer’s disease in insect test subjects by restoring the balance between two epigenetic enzymes that regulate gene expression. 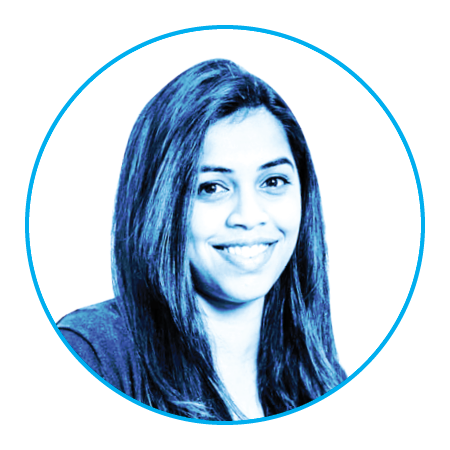 Panikker is a former PhD student in the College of Arts and Sciences and currently a research specialist in the Gene Therapy Program at the University of Pennsylvania. 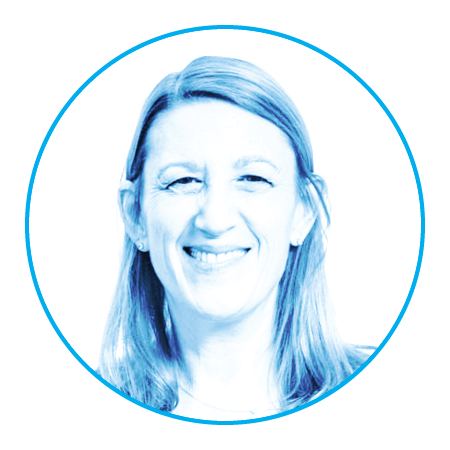 Elefant is an associate professor in the Department of Biology. 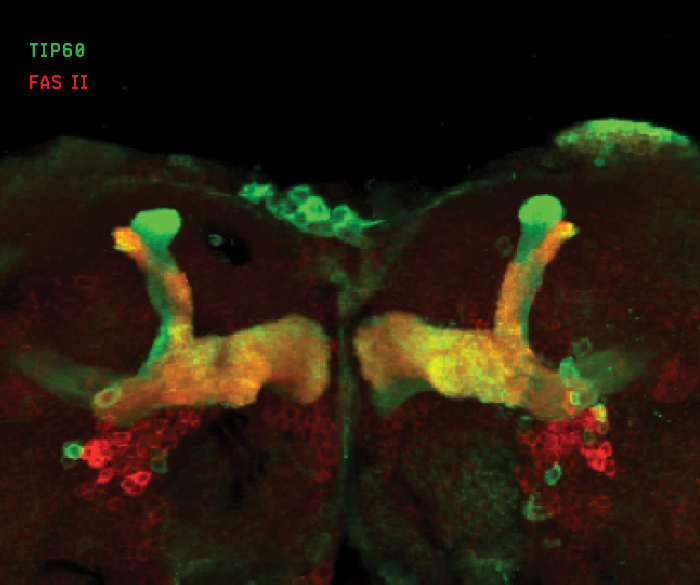 A region of the brain of a Drosophila fly termed the “mushroom body” is responsible for learning and memory. This region is considered analogous to the human hippocampus as both play similar roles in cognition. Sundowning, also known as “late-day confusion” is a symptom of Alzheimer’s disease and results from disruption of sleep patterns in Alzheimer’s patients. Researchers observed similar sleep disruption in the Alzheimer’s fly model as a result of impaired outgrowth in Drosophila neurons, which can be restored by increasing Tip60.

It appears that when HDAC2 overwhelms the enzyme it is paired with, which is called Tip60 HAT, it represses genes and leads to problems with neuroplasticity — the brain’s ability to adapt to new stimuli or recall reactions to stimuli it already encountered.

But a research team led by Priyalakshmi Panikker, a Drexel PhD student at the time, and Associate Professor Felice Elefant, both in Drexel’s College of Arts and Sciences, performed tests in flies and found that if they added extra Tip60 HAT in the brain of flies that displayed symptoms close to Alzheimer’s disease, the balance between the enzymes could be successfully restored. When that balance came back, behaviors the team had taught the flies were able to be learned again and remembered.

More testing is needed, but Elefant’s goal is to find new avenues for gene therapy.

“When people age, they have a loss of memory, but it’s not because there are mutations in their genes,” Elefant says. “It’s the way they’re packaged. They’re distorted. And we’re seeing non-invasive ways we might be able to prevent that early on.”