_The Wiring of Addiction

Investigators in Drexel's College of Medicine are exploring psychostimulant action on cognitive enhancement and the mechanisms of addiction. 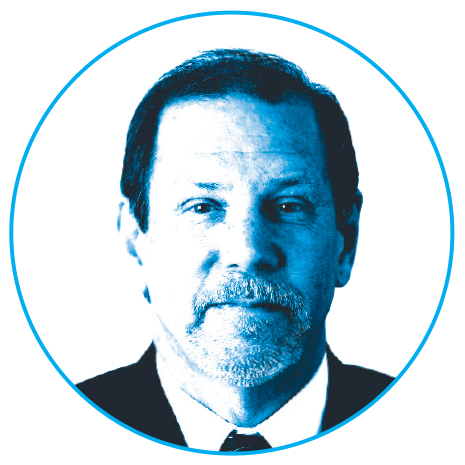 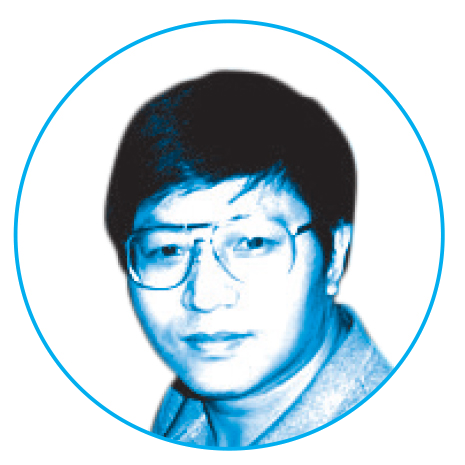 Gao is an associate professor of neurobiology and anatomy. 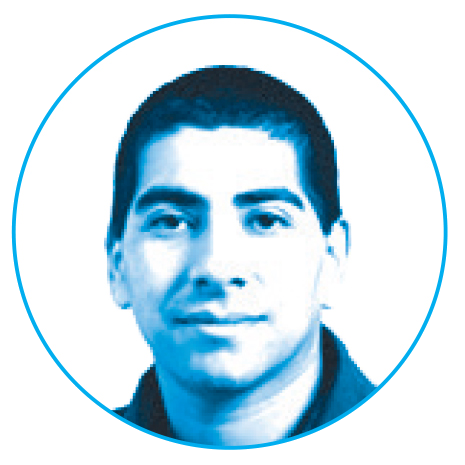 España is an assistant professor of neurobiology and anatomy in the Drexel University College of Medicine.

A psychostimulant can be a lot of things: the caffeine in your coffee; a pill a child takes to temper an attention disorder; a line of cocaine snorted off a bathroom counter.

It’s not known exactly how these kinds of compounds affect the brain, which is why three researchers in the College of Medicine are working to understand their actions and treat brains that have become dependent on them.

Barry Waterhouse, a professor of neurobiology and anatomy and vice dean of biomedical graduate and postgraduate studies, focuses on systems in the brainstem that regulate signals of the neurotransmitters norepinephrine (which affects alertness and arousal) and dopamine (which regulates reward and motivation).

In particular, he’s studying the effects of methylphenidate, better known as Ritalin, which increases norepinephrine and dopamine levels in the brain. While proven to abate hyperactivity in children, Ritalin is also controversial because healthy people use it to gain a cognitive “edge.” The problem, Waterhouse says, is that it has potentially serious side effects.

“In addition, adolescents, young adults and aged humans have different behavioral capacities and the norepinephrine and dopamine systems across that aging continuum are different,” he says. “We all know that teenagers are more impulsive and take more risks. The reason for this is maybe that their norepinephrine and dopamine systems are not fully developed and the impact of Ritalin on their systems is unknown.” 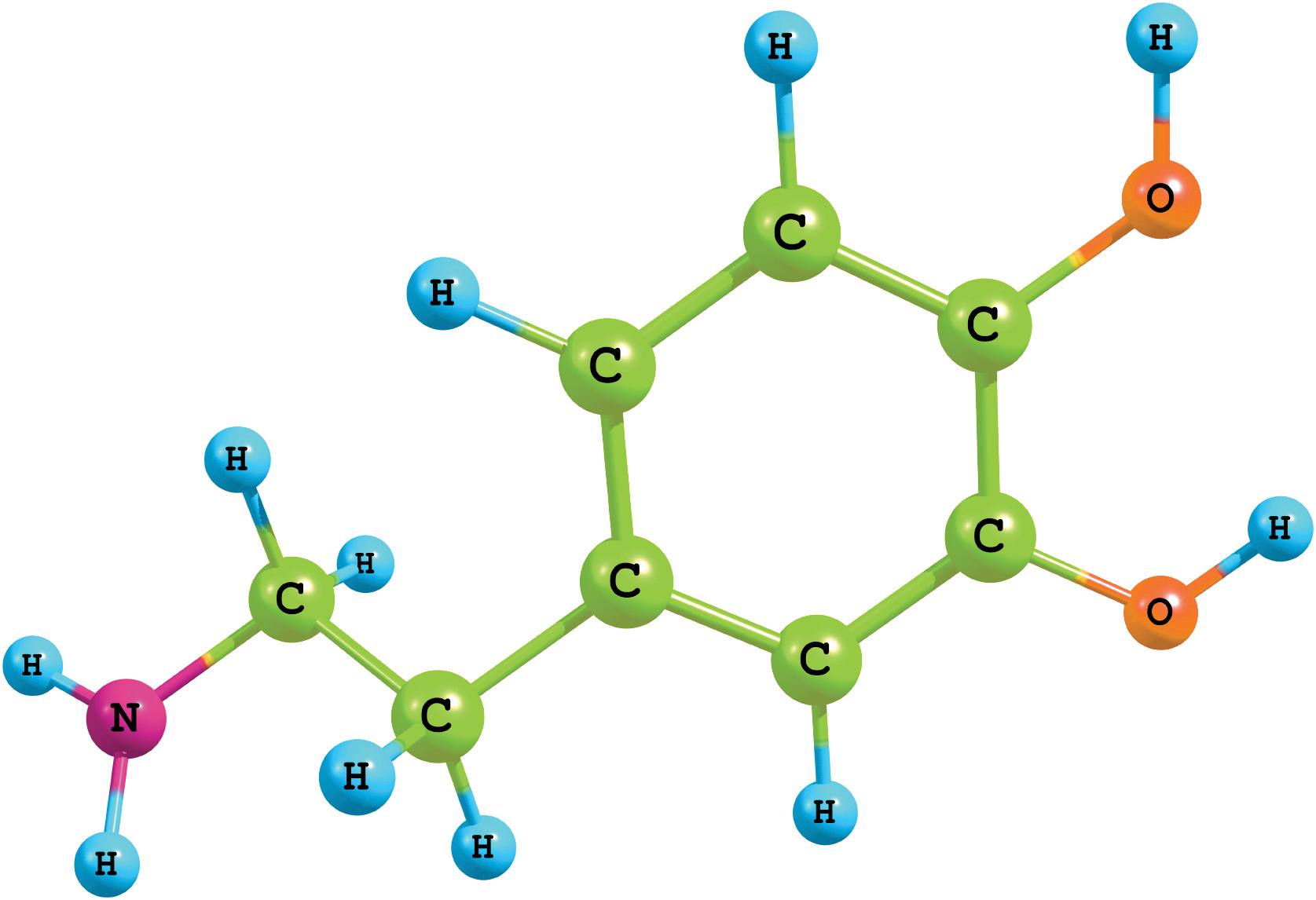 Associate Professor of Neurobiology and Anatomy Wen-Jun Gao also looks at the effects of cognitive enhancement drugs, including Ritalin, on the developing brain, but his work focuses on the dopamine system and the prefrontal cortex. The prefrontal cortex is part of the brain responsible for personality, decision making and how we interact with other people.

The prefrontal cortex doesn’t mature until a person is 25 to 30 years old, says Gao, and his lab has found that methylphenidate depresses neuronal activity and synaptic transmission, and impairs the function of NMDA receptors in the juvenile prefrontal cortex. Together, these changes affect decision-making processes and the formation of memories.

In other words, it changes the brain’s circuitry, says Gao. “By the time they grow up, they’ll have a different kind of brain with altered thinking logic and decision making,” he says.

Rodrigo España, an assistant professor of neurobiology and anatomy, looks at the relationship between the peptide hypocretin and its signaling on the mesolimbic dopamine system, and how this affects motivated behavior.

In a malfunctioning system, motivated behavior can lead someone to overeat or abuse drugs despite terrible side effects. España is trying to modify these behaviors with drugs that block hypocretin secretion.

His lab uses schedules of reinforcement to ask different questions of an animal, and then studies how their brains look based on what happens. These studies range from an animal getting a food or drug on a low-effort, fixed schedule, to the animal having to work for that reward by pressing a lever an increasing number of times for each reward delivery.