Researchers have made progress in understanding how a common pathogen causes the chronic lung infections in cystic fibrosis patients. 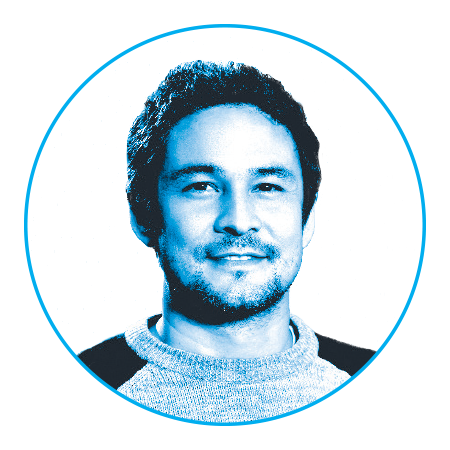 Mell is an assistant professor in the College of Medicine.

Cystic fibrosis is the world’s most common fatal genetic disorder, caused by a gene mutation that leads to a buildup of mucus in the lungs and creates an optimal environment for some bacteria to thrive. Among those bacteria is Burkholderia cenocepacia, a deadly species that is easily transmitted and often resistant to antibiotics.

Researchers had a poor understanding of how the bacteria adapt to a cystic fibrosis lung to sustain long-term chronic infections, but scientists from Drexel and the University of British Columbia, in a study published in Genome Research, provided the pathogen’s first comprehensive genome-phenome analyses. 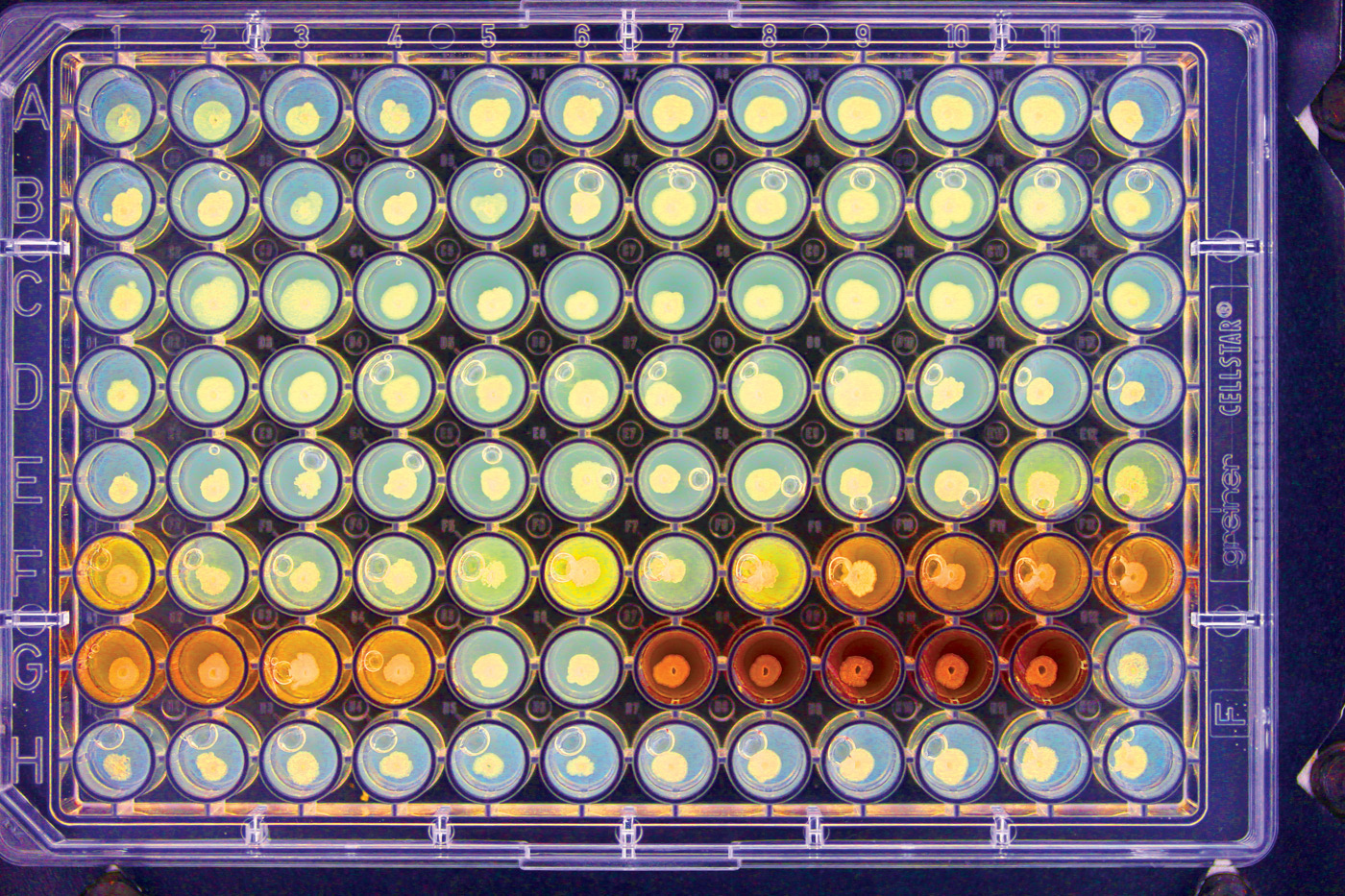 The researchers collected 215 bacterial samples over time from 16 cystic fibrosis patients and found that long-term infection leads to significant genetic and physical changes, such as progressive declines in bacterial motility and changes in biofilm formation.

“By looking at changes in the genome over time, we could see patterns,” says study co-corresponding author Joshua Chang Mell.

“This suggests that one way the bacterium may be adapting to long-term chronic lung infection is by becoming less aggressive and thus potentially more able to avoid the immune system,” Mell says.