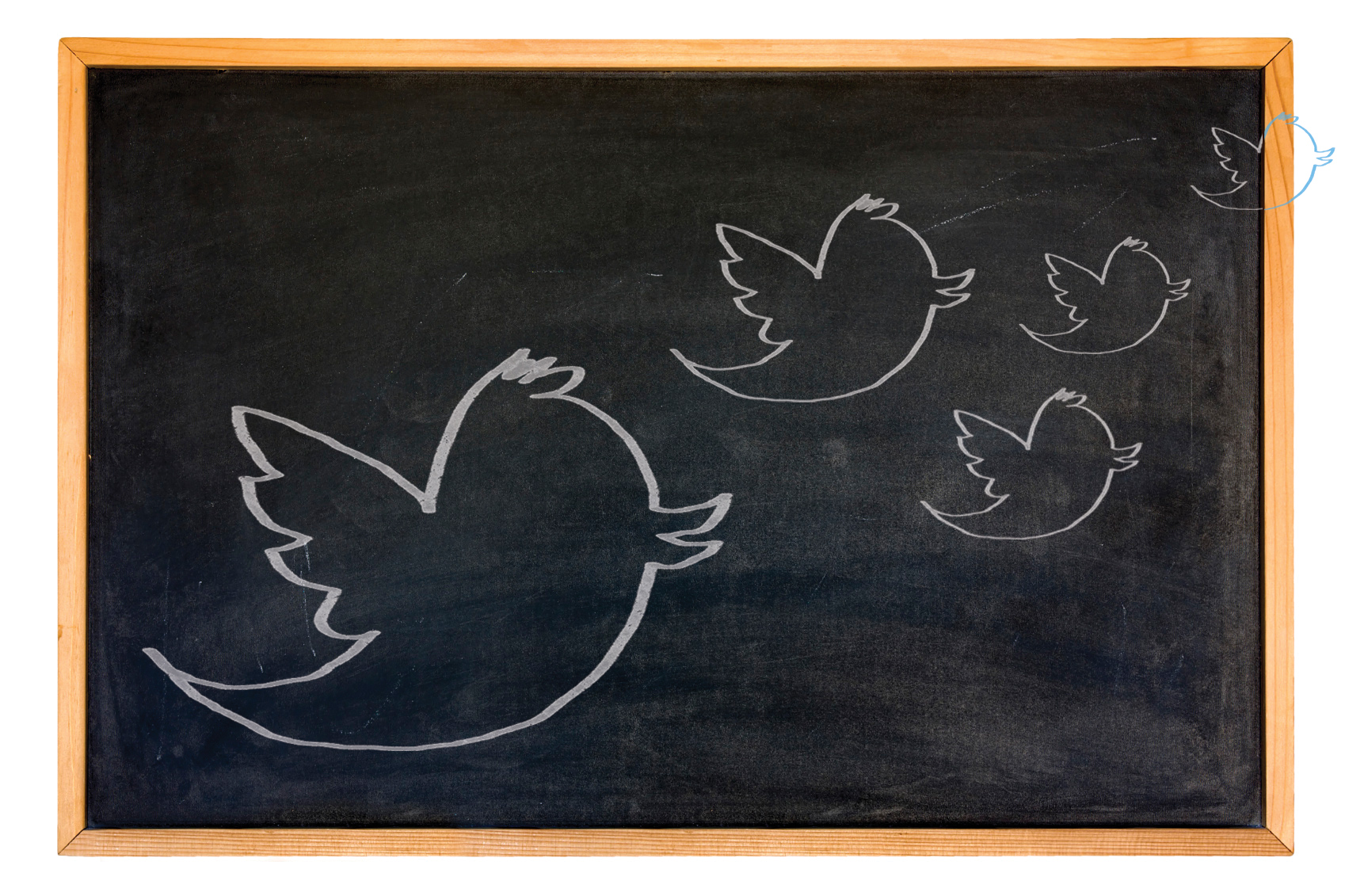 "Many people are using these media in really important everyday ways. Like sharing information that helps them do their jobs better." 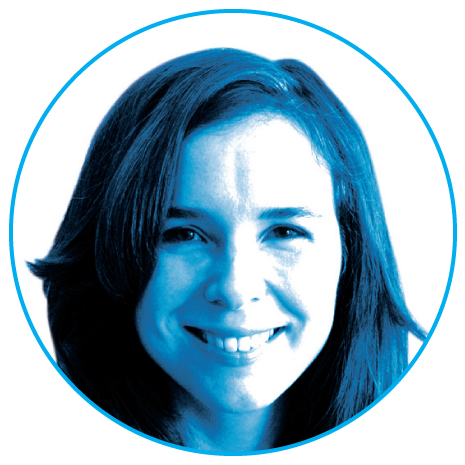 Forte is an assistant professor in The iSchool at Drexel. Her work tackles questions about human-computer interaction, computer-supported cooperative work, online communities and learning sciences.

Teachers are stretching Twitter’s reach beyond just 140 character quips, according to a new study by researchers at The iSchool at Drexel.

The study suggests that teachers are reimagining Twitter from its common perception as a social medium for sharing personal information and observations into a conduit for disseminating educational resources and connecting with distant colleagues.

The research notes that while 80 percent of all Twitter users are “meformers”—people who include personal information and status updates in their tweets—only 2.5 percent of teachers’ tweets contain personal information. By contrast, educators tend to use Twitter to connect with distant colleagues, sharing and discovering new ideas and teaching resources, according to the study.

“Many people are using these media in really important everyday ways. Like sharing information that helps them do their jobs better. ”

-Andrea Forte, assistant professor in The iSchool at Drexel

“Often people think of social media like Twitter in one of two ways,” Forte says. “Either it’s mundane: a place to broadcast what you ate for breakfast, or revolutionary: a place to coordinate overthrowing your government. Actually, many people are using these media in really important everyday ways, like sharing information that helps them do their jobs better. It’s likely that other groups of professionals are using these tools in precisely the same ways.”

The study’s data also indicate that the vast majority of people followed by teachers on Twitter are distant teachers, rather than local teachers, students or parents. Teachers interviewed in the study also indicated that they see social media as an important tool for learning and will take the next step by teaching their students how to effectively use social media.