Startups should be aware that the more power they assign to their CEO, the more risk the chief could be willing to take on, especially in the beginning. 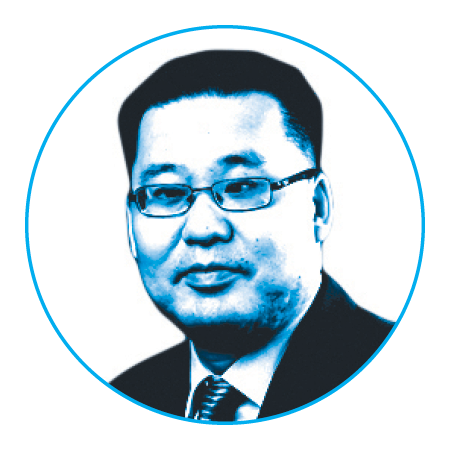 Park is an assistant professor in the Management Department of the LeBow College of Business. 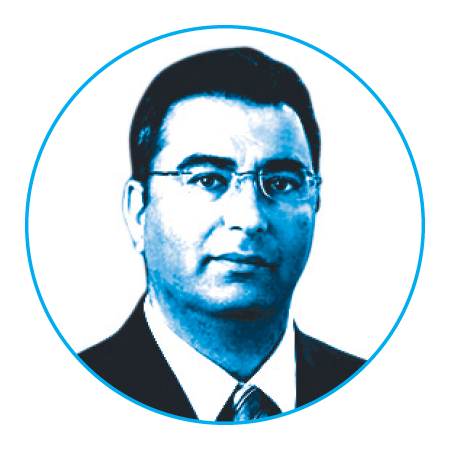 Venture capitalists (VCs) tend to encourage their investees to pursue risky and novel innovations in the early stage of a new venture, but discourage them from doing so late in the game — where they may be sitting on a profit they don’t want to risk losing, according to a new paper recently published in the journal Organization Science co-authored by two LeBow College of Business management professors.

“We’re not saying one type of CEO is better or worse — we’re hoping our findings will be helpful to boards, VCs and CEOs as they consider risk-tolerance orientation.”

H. Dennis Park and Daniel Tzabbar found that pressure to pursue riskier and more novel innovations can be tied to a specific type of CEO — those who hold a higher degree of structural or expert power.

“These companies with very powerful CEOs — the ones that hold a bunch of titles such as CEO, chairman, etc. — tend to push their agenda more as compared with CEOs with fewer titles and less power,” Park and Tzabbar explain. “And when they have more structure of power, they tend to push for greater risk taking.”

They argue that this explains why we are most likely to see the greatest innovation novelty early in the investment process, when a VC partners with a structurally powerful CEO. However, they note that in the late stage of the venture, such CEOs attenuate the negative effect of VC funding on innovation novelty. On the other hand, CEOs with a lot of technological expertise tend to balance the innovation-oriented agenda throughout different stages of the ventures.

Park says the findings of this study could help startups to choose the best CEO depending on their objective — and provide insight into how much power to assign to the CEO.

“We’re not saying one type of CEO is better or worse — we’re hoping our findings will be helpful to boards, VCs and CEOs as they consider risk-tolerance orientation,” says Park.

The researchers based their findings on an analysis of 482 U.S. biotech companies.

They assessed whether the companies received VC funding or not and how the VC-CEO relationship changed through the lifecycle of the startup.