_Something in the Water?

April showers bring May flowers, but they may also mean more gastrointestinal illness — such as diarrhea or vomiting — for Philadelphia’s inhabitants. 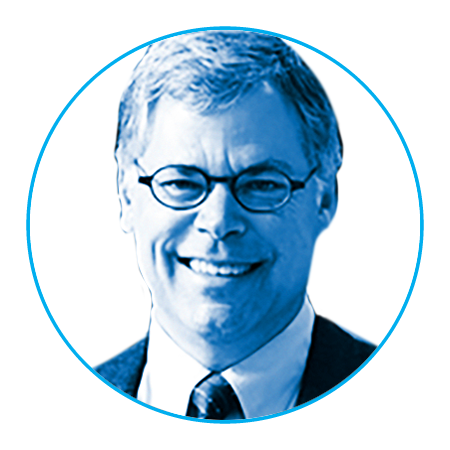 Fagliano is associate clinical professor and chair of the Department of Environmental and Occupational Health in the Dornsife School of Public Health. 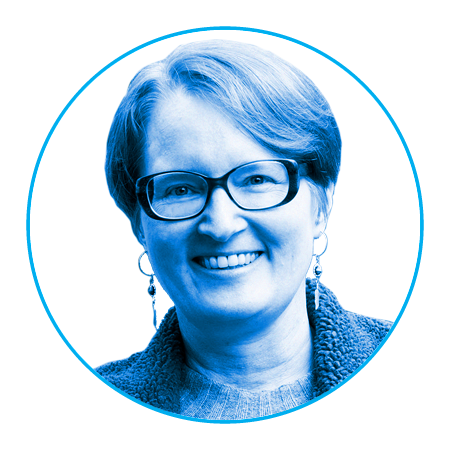 De Roos is an associate professor of environmental and occupational health.

Epidemiologists in the Dornsife School of Public Health have found an association between heavy spring rains in Philadelphia and an increase in acute gastrointestinal illnesses throughout the city.

To reach their findings, researchers studied rainfall over a three-year period from 2015–2017, with data combined from daily precipitation measurements taken at the Philadelphia International Airport, as well as precipitation modeled to watershed boundaries that serve Philadelphia’s drinking water supplies. Acute gastrointestinal illness cases were tracked by the City of Philadelphia’s syndromic surveillance system, which records city residents’ reasons for visiting the emergency department.

They found that rates of acute gastrointestinal illnesses after spring deluges were more than double the average during dry spells, looking at a period starting one week after a heavy rainfall and persisting for 28 days.

The researchers speculate that heavy precipitation brings pathogens into stormwater runoff and local water supplies, and posit that exposure may occur either by direct contact with contaminated stormwater or through contamination of drinking water supplies.

“These findings indicate that investments…to manage stormwater better and protect the watershed are important for ensuring safe drinking water in our changing climate,” says senior author Jerald Fagliano, an associate clinical professor and chair for Dornsife.