_Wax on, Melt Off

Researchers have discovered that adding paraffin oil to concrete can give surfaces the ability to melt ice and snow. 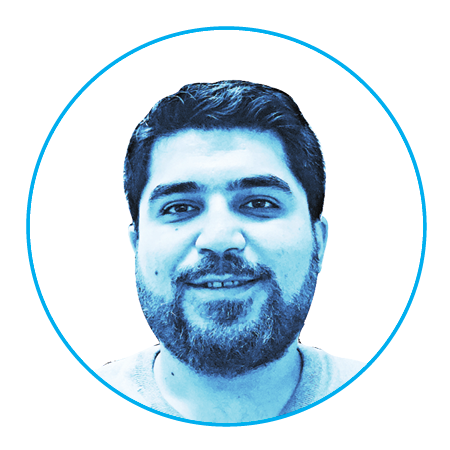 Farnum is an assistant professor in the College of Engineering.

Imagine if, after a big winter storm, there was no need for shoveling, no salting and no snowplows.

In a paper in the journal Cement and Concrete Composites, a team led by Yaghoob Farnam, an assistant professor in the College of Engineering, explains how paraffin oil can be used in concrete to store and release energy as heat during times of sleet, ice and snow. Paraffin is a phase-change material, which means it releases thermal energy when it changes its physical state, such as when temperatures rise and fall above freezing.

In addition to being just as effective as the standard salting and scraping methods, paraffin oil would be less labor-intensive and more environmentally friendly, without the risk of the chemicals in road salt damaging the roads and ecosystem.

To put the material’s snow and ice-melting ability to the test, the team created a set of concrete slabs — one with paraffin-filled pipes inside, one containing porous lightweight aggregate that had been infused with paraffin, and a third reference slab without paraffin. Each was sealed in an insulated container and then covered with about five inches of lab-made “snow.”

One of the first uses of this new concrete could be at airports, where clear runways are vital.

With temperatures inside the boxes held between 35-44 degrees Fahrenheit, both of the paraffin-treated slabs were able to completely melt the snow within the first 25 hours of testing, while the snow on the reference sample remained frozen.

“Eventually this could be used to reduce the amount of deicing chemicals we use or can be used as a new deicing method to improve the safety of roads and bridges,” says Farnam. “But before it can be incorporated, we will need to better understand how it affects durability of concrete pavement, skid resistance and long-term stability.”