Welcome to the New Jersey Zoo, and the Distant Past. Palentologists have discovered an abundance of marine fossils at a dig site in Gloucester County, N.J., and Drexel scientists are creating detailed digital reconstructions of their Cretaceous findings. 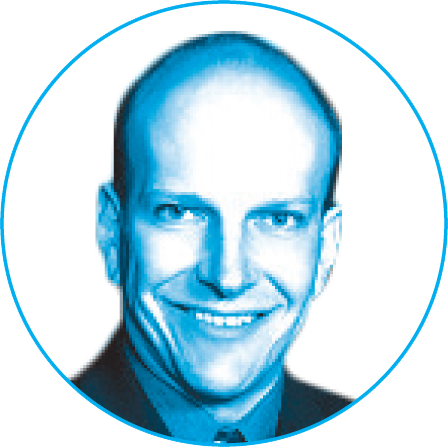 Lacovara is an associate professor of biology, with research specializations in Mesozoic paleoecosystems, preservation and analysis of ancient biomolecules and more. 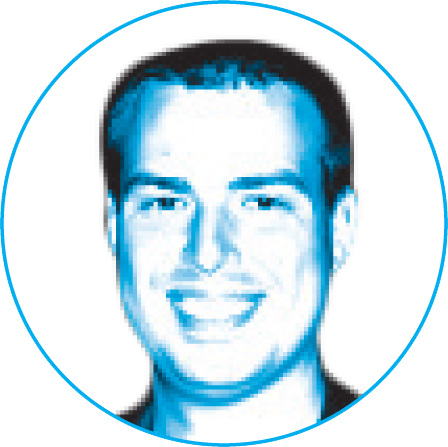 Boucher is an alumnus of Westphal College of Media Arts & Design. He is currently a character technical director at DreamWorks Animation.

A fossil dig site in Sewell, N.J., has yielded a large number of marine animal fossils from the Cretaceous period nearly 65 million years ago, and Drexel scientists are doing more than just excavating the site. They’re recreating it.

Drexel paleontologist Ken Lacovara, an associate professor in the College of Arts and Sciences, says he and his students will be producing 3D models of the turtles, crocodilians, fish and other animals found at the Gloucester County site to create a “virtual zoo of Cretaceous New Jersey.”

“Technology in paleontology hasn’t changed in about 150 years,” Lacovara says. “We use shovels and pickaxes and burlap and plaster. It hasn’t changed—until right now.”

“Technology in paleontology hasn’t changed in about 150 years. We use shovels and pickaxes and burlap and plaster. It hasn’t changed–until now..”
-Ken Lacovara, associate professor, College of Arts and Sciences

The team’s first digital reconstruction—a five-minute animation of Thoracosaurus neocesariensis, an ancient New Jersey crocodile—was constructed by compiling a skeleton, then the musculature and finally its flesh, coloring and outward appearance.
The reconstruction was designed by Drexel student Evan Boucher, who used his Drexel education and expertise in digital media to bring the crocodile back to life on a computer screen.

Boucher modeled the design after fossils discovered by Lacovara in New Jersey in late 2004. The fossils included “most of the spinal cord, a partial femur and partial humerus,” Boucher says, “and pieces of the brain case, some teeth and a few pieces of the armored plates on the back.”

The animation earned Boucher the John J. Lanzendorf Prize for the National Geographic Digital Modeling and Animation Award from the Society of Vertebrate Paleontology, which he accepted in November.

The site in Sewell offers the best exposed Cretaceous-age rocks between Spain and Montana. At the time of the extinction of the dinosaurs 65 million years ago, when these fossils formed, this location was underneath water, approximately 5 miles from the coast. Their findings included a remarkable 3-foot-wide fossil of the extinct predatory marine turtle Taphrosphys, the largest fossil ever found of its species.

In addition to creating the virtual zoo, Lacovara is also teaming up with other Drexel professors to create 3D scans of giant dinosaur bones and fossils in his lab, a project that will allow them to test hypotheses about how dinosaurs and other prehistoric animals moved and lived in their environments.