_When Nike Takes the Knee

As the nation’s political divide continues to widen, companies have stepped away from neutral positions and become increasingly outspoken. What does this mean for marketing? 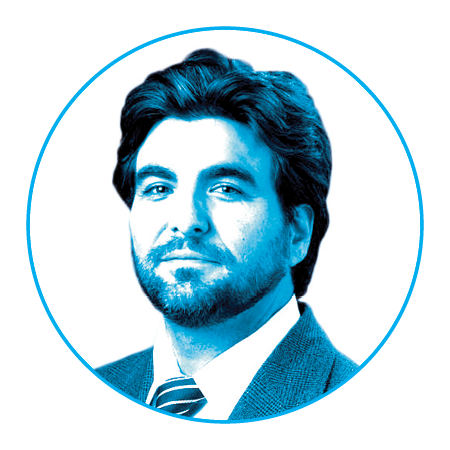 Korschun is an associate professor of marketing in the LeBow College of Business.

What does corporate political activism mean for the future of marketing and how companies appeal to consumers?

It’s a benefit, argues Daniel Korschun, an associate professor of marketing in the LeBow College of Business.

“It can really drive loyalty on the part of consumers,” says Korschun, who explored the role of marketing in understanding political activity in a Journal of Public Policy and Marketing editorial. “Consumers are purchasing more than the product, they’re purchasing an affirmation of who they are and what they stand for.”

He notes that Nike was one of the first companies to highlight racial injustice when the company aired an ad during the 2018 National Football League season opener narrated by Colin Kaepernick, who became a national figure in 2016 when he chose to take a knee while playing for the San Francisco 49ers during the national anthem to protest racial injustice.

“For the current generation of marketing managers, Nike really defined how a controversial socio-political issue can be used to differentiate the brand,” says Korschun. “Some customers protested, but Nike’s overall sales increased shortly after the campaign launched.”

But Korschun warns there is the potential for marketing to fuel political extremism.

“Businesses have the potential to represent the interests of diverse constituencies who are sometimes voiceless,” he says. “So it’s critical that we make sure companies don’t end up widening existing divisions or using politics as a means to increase market power.”