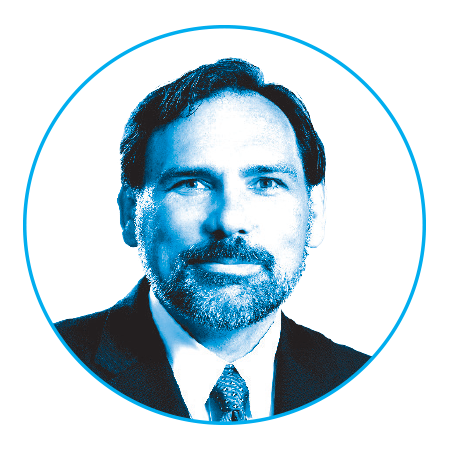 Trojian is a professor in the College of Medicine and chief medical officer for Drexel Athletics.

Every young athlete shares the same deep-seated fear when they step onto the field of play: a knee injury, especially a tear of the anterior cruciate ligament, and the taxing rehabilitation process that comes with it.

Prevention is key. A new study conducted by researchers at Drexel’s College of Medicine, the University of Connecticut and California State University in Fresno shows that when youth coaches receive even a small amount of education about preventive training, they can be as effective as professional athletic trainers at mitigating poor movement behavior and preventing injury in young soccer athletes.

The Landing Error Scoring System is a clinical assessment tool used to identify individuals at risk for lower extremity problems, such as an ACL injury.

To find out whether a 90-minute educational workshop could be an effective way to train coaches in injury prevention, the researchers randomly assigned 12 youth soccer teams to two groups. During the fall season, one group had athletic trainers lead the teams through a program before every practice, while the control group performed its normal warmup. Prior to the subsequent spring season, the coaches for all the teams attended a preventive training program and were instructed to implement the training prior to practices and games.

The athletes were graded before and after each season using a system that evaluated specific jump-landing tasks in order to predict injury risk. According to the results, the training program enhanced movement technique for the majority of soccer players, regardless of whether they were on teams that employed athletic trainers for preventive training. There was also no difference in score improvements between the fall and spring season, suggesting that well-trained coaches can be as effective as professionals at implementing injury-prevention warmups.

“We now know that if we use a shorter duration prevention program for coaches (10 to 15 minutes), we can help reduce the risk of injury, and coaches are willing to do them,” says Thomas Trojian, a professor in the College of Medicine and chief medical officer for Drexel Athletics.