A group of Drexel engineering students invented a bulletproof curtain that can be instantly deployed to public spaces to protect people from a mass shooter. 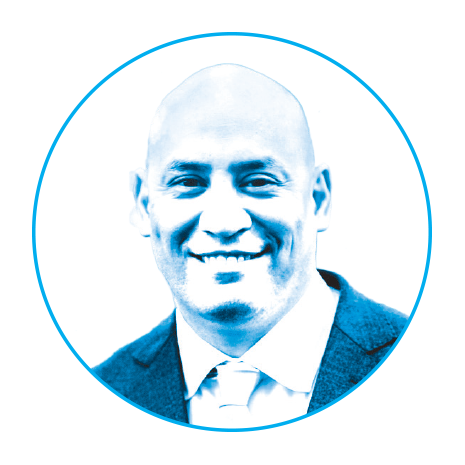 Ostman received his bachelor’s degree in mechanical engineering in 2017 from the College of Engineering. 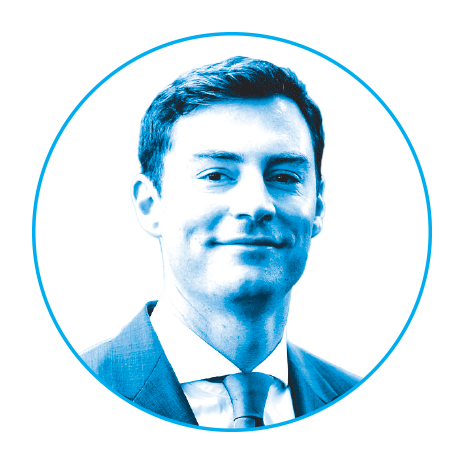 Navin received a bachelor’s degree in mechanical engineering in 2017 from the College of Engineering.

There were more than 300 mass shootings in America in 2017, according to nonprofit data-gathering organization Gun Violence Archive. And in 2016, and 2015 as well. While there is seemingly no public space that is safe from a shooting, some Drexel students have devised a way to make them less deadly.

James Ostman ’17 and Daniel Navin ’17, both Army veterans, designed a system of protective steel barriers that can be used to shield innocent bystanders and limit an attacker’s ability to inflict damage. They call it the Ballistic Curtain Cordon System, and it has the potential to save lives.

“Taking something like an open space, it’s easy for someone who wants to inflict harm to take advantage of that situation,” Ostman says. “But when you start creating barriers, physical and visual, that’s where you can really interrupt that intent.” 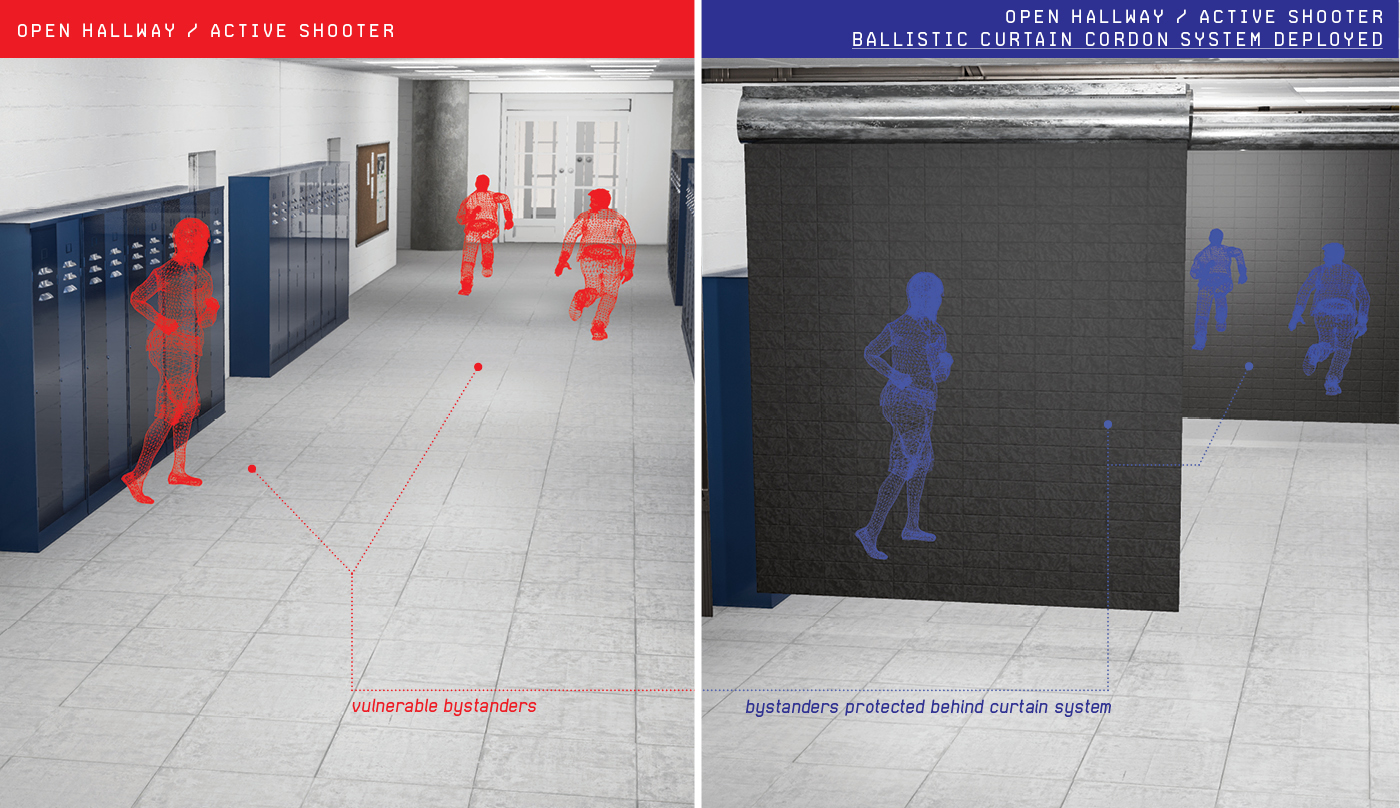 The curtains are tucked away in a building’s ceiling, and can be unfurled in three to four seconds. They can be activated manually or triggered automatically.

Ostman and Navin, both of whom graduated from the College of Engineering in 2017 with mechanical engineering degrees, came up with the design by thinking back to their time on military bases in Iraq and Afghanistan, where large concrete walls functioned to halt the trajectory of any mortar or shrapnel that might come in. They teamed with classmates Peter Lewis (mechanical engineering ’17), and Fen Tamulonis (electrical engineering ’17)to create a prototype for a system of thin steel barriers that can be retrofitted into any ceiling and unfurled on command, creating a bulletproof set of obstacles.

Navin knew from his time as an Army sniper that AR500 steel can take hundreds of shots without showing any effects, so the engineers used it as the system’s base material. Small plates of steel are placed between sheets of nylon and held in place with Velcro bonded to the steel with silicone-based adhesives. The curtains would be tucked away in a building’s ceiling, ready to drop whenever needed. 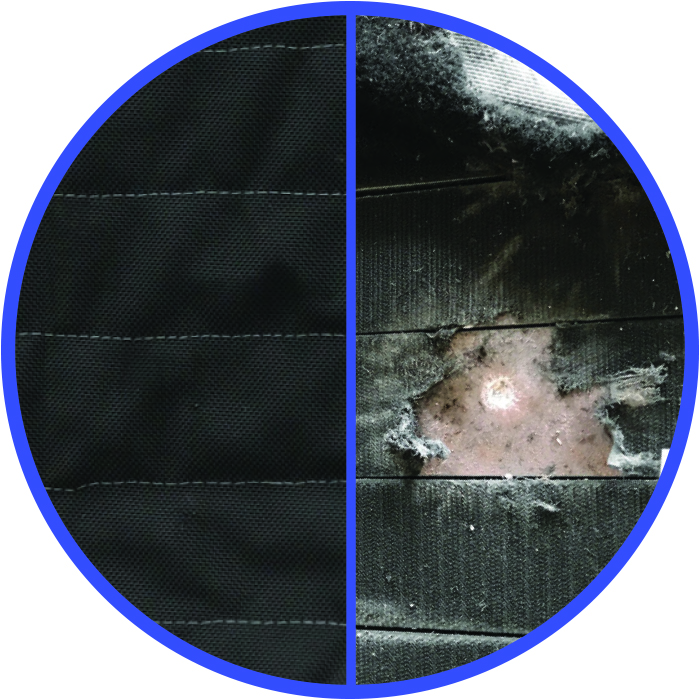 Small plates of AR500 steel are placed between sheets of nylon and held in place with Velcro bonded to the steel with silicone-based adhesives. During trial testing, researchers shot multiple rounds from an AK47 and M4, and though the impact side sustained damage, the bullets did not penetrate.

The design takes three to four seconds to unfurl, leaving a staggered series of six-foot-tall curtains in place to protect anyone from just above their feet to the top of their head. The cordon can be used repeatedly and even has an administrative override so police can electronically pull the curtains back into the ceiling when they need to clear a scene.

The team sees it as something that could be used in any school, office, night club or municipal building — a measure of insurance against the horror of a mass shooting.