What causes people to develop eating disorders? Research has consistently supported the view that disordered eating stems from some combination of psychological and social factors. 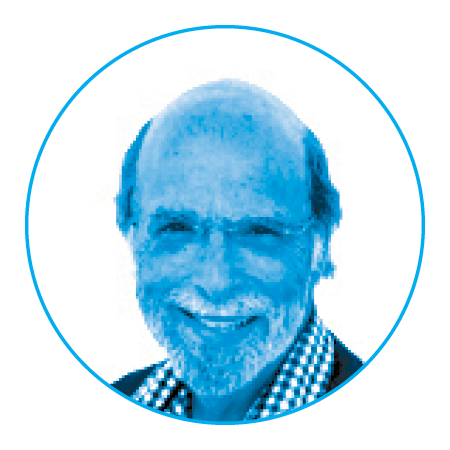 Lowe is a professor of psychology in the College of Arts and Sciences who studies the psychobiology of eating and weight regulation.

Research has consistently supported the view that disordered eating stems from some combination of psychological and social factors. But a group of researchers at Drexel, led by Psychology Professor Michael Lowe, suggests that childhood weight gain may play a bigger role than previously thought.

They also found that women who go on to develop anorexia during adolescence are heavier than their peers from grades one through six.

“The weight gain that eventually results in obesity sometimes starts early in life,” Lowe says. “On one hand, the best approach….is to prevent weight gain because it is so hard to treat once it is established.”

But, warns Lowe, if you place too much emphasis on weight — especially during adolescence when girls are especially sensitive about their weight and appearance — you could inadvertently spur unhealthy dieting and rapid weight loss, which could contribute to an eating disorder. “So there is a balance that needs to be struck, but few people are aware of this dilemma or how to cope with it,” says Lowe.