Where you live can impact your health as much as your lifestyle. 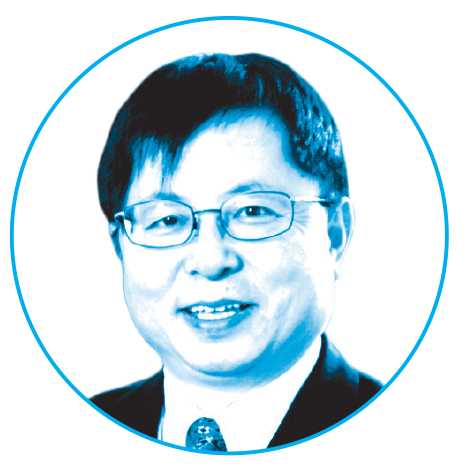 Liu is an associate professor in the School of Public Health, with research focuses on nutrition and diet, Asian health, early detection of cancer, longitudinal data analysis and more. 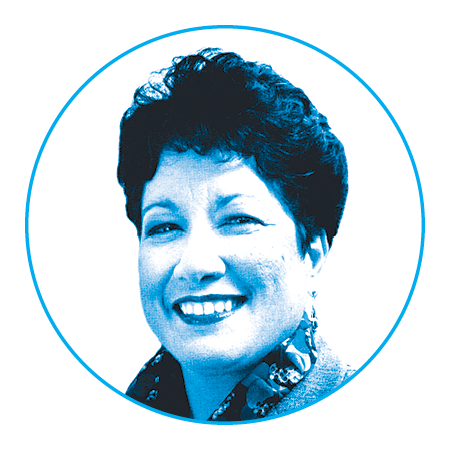 Núñez is a professor and associate dean for urban health equity, education and research in the College of Medicine.

Philadelphians know that when it comes to diabetes, geography matters. The city has the highest diabetes rate among the nation’s large cities, as well as the worst health status overall of any county in Pennsylvania.

For public health researchers at Drexel University, that makes Philadelphia a prime location to study how neighborhood and community-level factors — not just individual factors like diet, exercise and education — influence people’s risk.

A new Drexel study by professors Longjian Liu and Ana E. Núñez published in November 2014 in the journal Advances in Preventive Medicine, found that living in a disadvantaged neighborhood may play a critical role in a person’s risk of the disease. The researchers determined that diabetes rates could drop by 12 percent if the neighborhood environment was improved. Another nearly 12 percent of risk correlated with education.

Neighborhood factors accounted for about 12 percent of the risk of diabetes when adjusted for respondents’ age and sex, researchers found.

“Too often, we focus exclusively on the individual in solving the problem; here we found that we also need to focus on the healthiness of the community if we want to improve overall health and ultimately decrease health care costs,” Núñez says.

To conduct their study, Liu and Núñez developed an indicator of people’s physical and social environment based on their answers to questions about the availability of healthy food, use of local recreational facilities, and helpfulness of neighbors and other factors, in addition to poverty level.

The survey also asked more than 17,000 participants in 46 Philadelphia ZIP codes questions such as whether they were overweight or obese, their physical activity, fruit and vegetable intake, age, sex, race/ethnicity and smoking status.