Bodies release telltale signals when we’re distracted, bored or stressed, and it may be possible to use that information to build adaptive technologies. 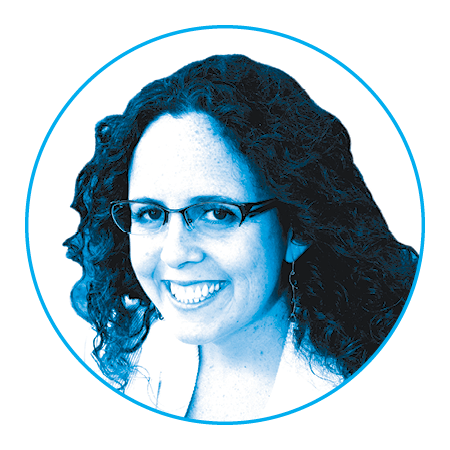 Solovey is an assistant professor of computer science in the College of Computing & Informatics with a joint affiliation with the School of Biomedical Engineering, Science and Health Systems. She is also director of the Advanced Interaction Research Lab.

It used to be that you did one thing in your car: You drove. That’s it.

In Drexel’s Advanced Interaction Research Lab, Director Erin T. Solovey is studying how our brains and bodies handle distractions in real-time by measuring the physiological changes individuals undergo while multi-tasking.

One possible outcome of her research could be development of an automotive system that detects when a driver is multi-tasking and compensates to make driving safer or issues an alert the driver.

“Right now, computers cannot pick up the signals we’re giving off,” says Solovey, who is also an assistant professor of computer science in the College of Computing & Informatics. “If they could, it could really change our experience with technology.”

“Right now, computers cannot pick up the signals we’re giving off. If they could, it could really change our experience with technology.”

Solovey uses portable, wearable technologies such as functional near-infrared spectroscopy (fNIRS) to look at “people’s brains in the real world while they’re doing real things,” not just while driving but in other scenarios, such as learning environments. She also uses non-invasive body sensors to pick up signals we naturally give off, such as changes in heart rate.

In one study, she and researchers at Massachusetts Institute of Technology asked 100 participants to drive on the highway while attached to sensors that measured heart rate and skin conductivity (as well as other things such as steering wheel position and velocity). The participants were asked to perform periodic cognitive tasks as they drove.

The researchers then mined the data to see if it was possible to identify when the participants were engaged in the other tasks.

“It was very clear in the data that we were able to detect distraction based on body signals,” says Solovey.

If technology gets to a point where we wear brain sensors the same way that a lot of people wear a FitBit, this information could be incorporated into vehicle operating software.

“If a company is introducing a new in-vehicle interface, we can look at how that changes the workload in the car while driving,” she says. “We could take this brain data and input it into the system that can then adapt and be more supportive of the user’s changing state.”