_HIV at the Molecular Level 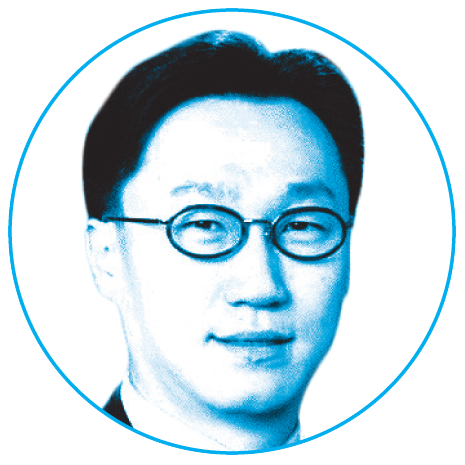 Kim is an assistant professor of mechanical engineering and mechanics. His focuses are on micro/nanoscale fluid mechanics, biological transport phenomena and more. 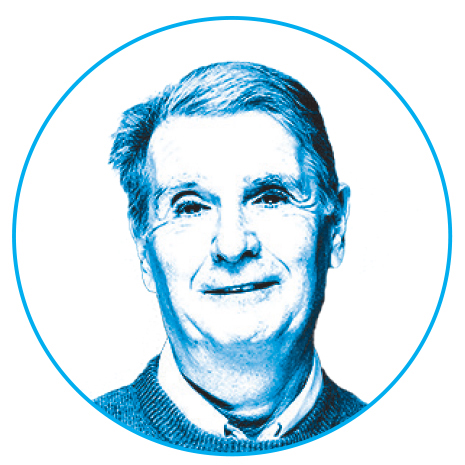 Chaiken is a professor of biochemistry and molecular biology in the College of Medicine.

Researchers at Drexel are less than five years away from developing a hand-held, point-of-care device that can rapidly detect HIV and certain types of cancer.

Traditional HIV tests are usually conducted in two stages. Patients often first learn of results through a rapid HIV test or an ELISA (enzyme-linked immunosorbent assay) test in which patients receive either a “negative” or a “preliminary positive” result in as little as 20 minutes. However, most rapid HIV tests must be confirmed with another test called a Western Blot, which often takes days or even weeks and is difficult to perform.

The research team believes their method can accurately confirm or deny the presence of HIV antigens in less than two hours, which would replace the need for both rapid HIV tests and the Western Blot.

“With this technique, we have the ability to gather more information in a shorter amount of time. We can work in much lower concentrations, which allows us to detect things earlier.”
-Kevin Freedman, PhD candidate in the Department of Chemical and Biological Engineering

“This is really transformative,” says MinJun Kim, associate professor in Drexel’s Mechanical Engineering and Mechanics Department and principal investigator of the project.

The benefit to the Drexel research team’s nanopore detection method lies in the number of molecules needed to confirm the presence of HIV. Older methods detect HIV by obtaining a rather noisy signal coming from millions of molecules, whereas this new method detects single molecules, one at a time, in a consecutive manner. The result is higher resolution sensing while using a lower concentration of molecules, which in turn leads to more rapid detection than previous technologies.

Development of this detection technology was conducted by Kevin Freedman, PhD candidate in the Department of Chemical and Biological Engineering, and Rosemary Bastian, PhD candidate with the School of Biomedical Engineering, Science and Health Systems under the direction of Irwin Chaiken, a professor with the Department of Biochemistry and Molecular Biology, and Kim.

“With this technique, we have the ability to gather more information in a shorter amount of time,” Freedman says. “It’s extremely beneficial. We can work in much lower concentrations, which allows us to detect things earlier.”