Now that California has legalized recreational marijuana use and sales, a researcher is examining how the state’s young adults are being impacted by the new laws. 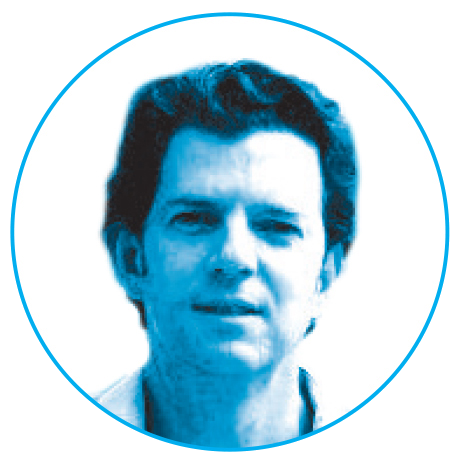 Lankenau is an associate professor in the School of Public Health. His research focuses on high-risk youth, out-of-treatment drug users, homelessness and HIV/AIDS.

His controversial investigation was one of the first large-scale research studies into marijuana’s impact on public health funded by the government, which still criminalizes possession and distribution of marijuana.

At the time, there were only 15 active studies related to marijuana nationwide.

Now that the Golden State has also legalized the sale of recreational marijuana in 2018, Lankenau is leading a team of researchers working to better understand how the new laws are affecting the health and social wellbeing of the state’s residents, particularly its 18- to 30-year-olds.

Lankenau is the principal investigator of the Cannabis, Health, and Young Adults (CHAYA) research project, which was first funded by the National Institutes of Drug Abuse (NIDA) with a five-year, $3.3 million grant in 2013.

This past November, CHAYA received another five-year grant for $4.1 million from NIDA to continue studying that first group of young adults, some of whom are now ages 25 to 30, as well as recruit a new cohort of study volunteers.