Public policy addressing post-traumatic stress disorder has a strong focus on military personnel, but what about civilians? 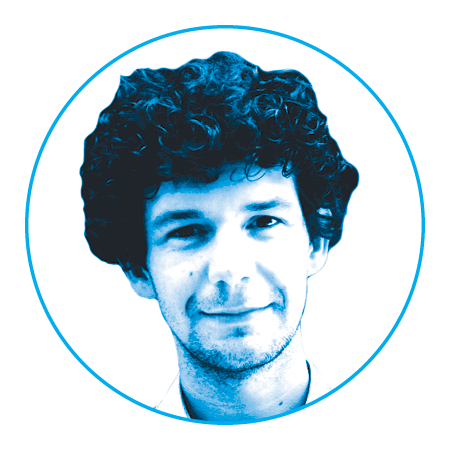 Purtle is an assistant professor in the Department of Health Management and Policy in the School of Public Health.

Post-traumatic stress disorder (PTSD) has been described as a “wound of war,” and is often associated with military veterans. But the disorder actually affects a much larger population of non-military civilians in the United States and many non-combat trauma exposures, such as sexual assault, carry a higher risk for PTSD. However, federal legislation falls short in addressing that fact, according to a new study authored by Jonathan Purtle, an assistant professor in the School of Public Health.

Recently published in the Journal of Traumatic Stress, Purtle’s analysis of federal legislation addressing PTSD revealed that an overwhelming majority of the language showed efforts were targeted exclusively at military personnel — more than 90 percent of mentions of PTSD in the bills were intended to address consequences of combat exposure.

That emphasis does not match with the frequency of PTSD in the U.S. population.

PTSD first became known through cases involving people who’d been in combat, which has influenced how it’s handled as a public policy issue.

Many types of traumatic events can cause PTSD — violent injury, car accidents, surviving life-threatening diseases, sexual assault and natural disasters, as well as combat exposure. One-time and chronic exposure to traumatic events can also cause traumatic stress, involving some symptoms common in PTSD, without matching the full pattern of diagnostic criteria for PTSD.

Purtle’s study is the first to examine how public policy has been used to address psychological trauma and PTSD in the United States, providing a glimpse of how lawmakers might think about these issues.

“It’s almost as if lawmakers didn’t want to suggest that PTSD was also a disorder among civilians,” Purtle says. “This gives a sense of how elected officials at the federal level might think about the dimensions of this problem, and shows that it doesn’t match up with what’s known about who gets PTSD.”