_Physics on the Brain

Physics — an ideal subject to study mental modeling — also engages parts of the brain not traditionally associated with learning science. 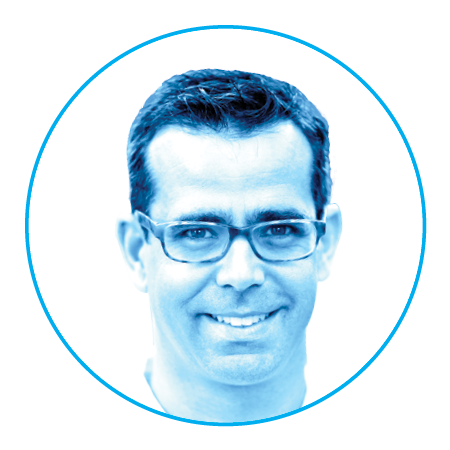 Brewe is an associate professor in Drexel’s College of Arts and Sciences.

Parts of the brain not traditionally associated with learning science become active when people are confronted with solving physics problems, according to a research collaboration between Drexel and Florida International University.

A study co-authored by Eric Brewe, an associate professor in the College of Arts and Sciences, and Jessica Bartley, a former Drexel student and current postdoctoral researcher at Florida International University, shows that the brain’s activity can be modified by different forms of instruction.

“The neurobiological processes that underpin learning are complex and not always directly connected to what we think it means to learn,” Brewe says of the findings, which were published in Frontiers in ICT.

Why physics? What makes this the ideal subject to study mental modeling in the brain?

Brewe said that there has been some research on the brain networks associated with learning math and reading. But mental modeling especially lends itself to physics, which has not gotten as much attention.

“Physics is a really good place to understand learning for two reasons,” Brewe says. “First, it deals with things that people have direct experience with, making formal classroom learning and informal understanding both relevant and sometimes aligned — and sometimes contrasted. Second, physics is based in laws, so there are absolutes that govern the way the body works.”

“The neurobiological processes that underpin learning are complex and not always directly connected to what we think it means to learn.”