A LeBow College of Business study showed that mobile coupons may increase a shopper’s unplanned spending. 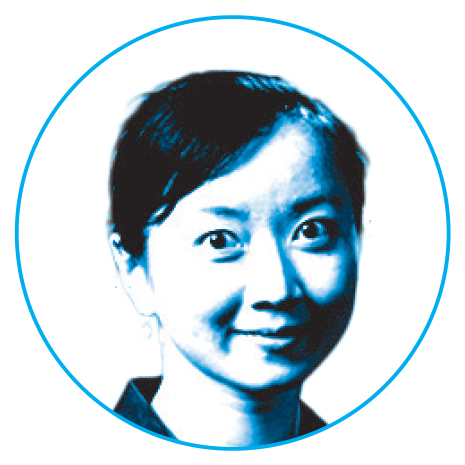 Retailers may want to coax consumers to embrace clicking over clipping, as recent research from LeBow College of Business shows that using targeted promotions via mobile devices is a more effective way to maximize unplanned spending than the current most common method – coupons.

The “science” behind coupons is that they increase shoppers’ in-store travel distance, which results in more unplanned spending. Yanliu Huang, an assistant professor of marketing, says that mobile promotions utilizing technology could do a better job of this.

Huang and three fellow researchers conducted their research by tracking shoppers using RFID, or radio frequency identification. Their paper, “The Effect of In-Store Travel Distance on Unplanned Spending: Applications to Mobile Promotion Strategies,” has been accepted for publication in the Journal of Marketing.

Huang explains how this might work in a real world application: “Shoppers would check-in at a store once they enter the store using a service like Foursquare, and enter a list of product categories that they plan to buy using a grocery app, such as Grocery IQ, that partners with the retailer. Then, based on their planned shopping list, the grocery app would provide targeted offers to the shopper via smartphone, and these promotions might be for categories that are far away from planned product categories, with the goal of maximally increasing the length of the shopper’s reference path and unplanned buying.”

Huang says the use of RFID was crucial to the accuracy of their findings. The tags, which were attached to the shoppers, emitted a radio frequency signal every five seconds, which was then picked up by antennas at the perimeter of the store. “This allowed us to track shoppers’ locations. We know how far the shoppers traveled in the store, how fast they walked, how often they slowed down and what products they stopped in front of.”

Previous researchers had guessed shoppers’ paths by drawing the shortest path between purchased products. However, that isn’t always accurate. “Our analysis reveals that the elasticity of unplanned spending on travel distance is 57 percent higher than the uncorrected [shortest path] estimate.”