The nearly two-century-old ruins of a home owned by a former slave are being used in a digital history lesson about early Philadelphia society. 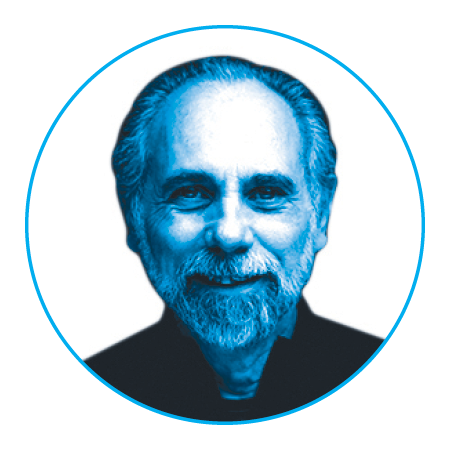 Muschio is an associate professor of digital media in the Westphal College of Media Arts & Design.

What can you learn from making a 3D model of a house destroyed almost 200 years ago?

A lot, it turns out, as architectural engineering major Varsha Ajith ’22 learned last summer. As part of her Pennoni Honors College STAR project, Ajith contributed to the virtual reconstruction, as a 3D-model, of the James Oronoco Dexter house in Philadelphia. 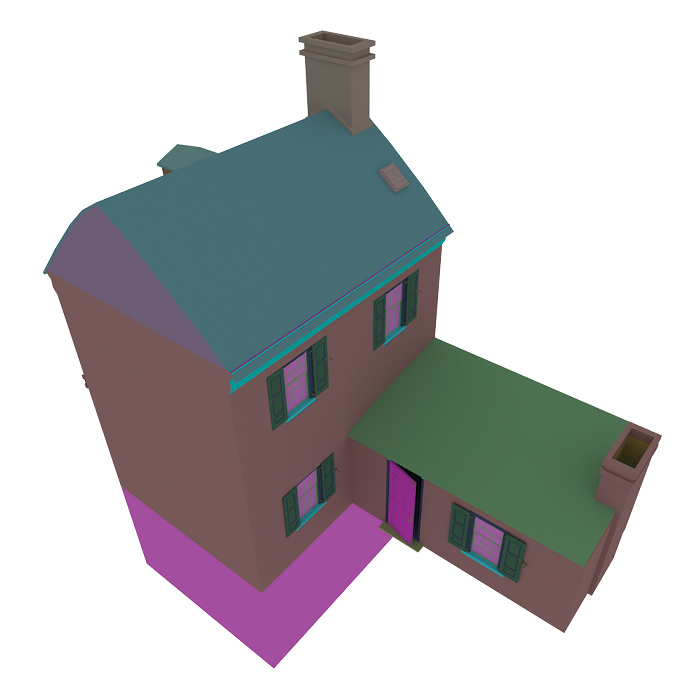 Freed slave James Oronoco Dexter was also deacon and founding member of the African Episcopal Church of St. Thomas, which is still active. Meetings planning the construction of the church were held in Dexter’s house.

Dexter was a coachman and former slave who lived in the house between 1790 and 1799, and was active in the formation of the “Free African Society.”

The partial foundation of his home was rediscovered in 2001-03 when archaeological excavation was conducted on the site that would become the National Constitution Center.

Portions of the 3D model have been built by successive teams of students largely through the known architectural footprint of the building, historical insurance records, studying similar buildings and in consultation with archaeologists, architectural historians and museum curators at Independence National Historical Park, as well as local archaeologists who excavated the site. The long-term goal is to create an interactive learning environment to explore late 18th-century ideas on race, religion and class, and their 21st-century legacies.

“Our intention is to develop smart avatars that will be used in the learning environment to examine the social conditions of the day in a computer game context,” says Associate Professor Glen Muschio, who was Ajith’s advisor.

As her research contribution to the project, Ajith studied the Todd House at 4th and Walnut streets in Center City Philadelphia which is similar to the Dexter House — and also the historic homes in Elfreth’s Alley, which use similar building techniques.

“While we have produced earlier Dexter House models of the first floor and exterior, Varsha with her interests in architectural engineering corrected earlier renditions of the model, added architectural details including a winding staircase, and she produced models of two upper floors of the house,” says Muschio. “Her efforts make it possible for us to now turn our attention to creating the intelligent avatars.”

Ajith presented her work at the day-long “Explore Philly’s Buried Past,” a Pennsylvania Archaeology month and International Archaeology Day event held at the National Constitution Center in October 2018. “If we’re able to make the virtual reconstruction of the house into an educational tool, more people can understand how they lived and how they influenced thecommunity around them,” Ajith says.