A new screening process at the Children’s Hospital of Philadelphia revealed room for improvement in how family services professionals assist families coping with food insecurity. 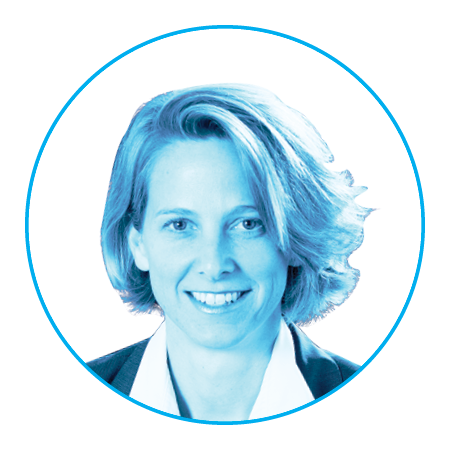 Chilton is the director of the Center for Hunger-Free Communities and professor in the Dornsife School of Public Health.

For over two years, 7,000 families answered two questions at the Children’s Hospital of Philadelphia (CHOP) as part of a food insecurity screening. The evaluation of the effort — organized by Mariana Chilton, professor in the Dornsife School of Public Health and director of the Center for Hunger-Free Communities in collaboration with CHOP and Benefits Data Trust — sought to identify any barriers that may exist to implementing regular screenings and how to make them successful.

More than half of the families who reported food insecurity were given referrals for further help. But researchers observed that after that step, those connections were dropped.

More than 1,000 families (roughly 15 percent of those screened) reported food insecurity, or a lack of money for consistent meals. But many of the families that requested additional help weren’t followed up with.

Red tape contributed to the broken link between struggling families and available resources. Plus, some parents were reluctant to admit to their pediatrician that they were struggling to feed their families, for fear that they’d be reported as unfit caregivers.

The study showed the need for better follow-through, as well as less stigma associated with admitting food struggles.