Sitting for long periods has been linked to a number of health negatives; now, a Drexel specialist-authored paper claims employers should be held liable for harms caused to employees. 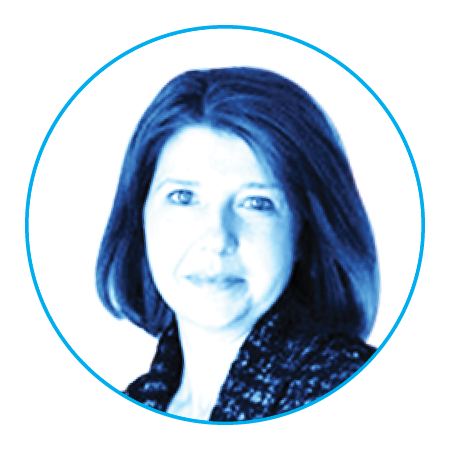 Pedersen is an associate professor of legal studies in the LeBow College of Business. 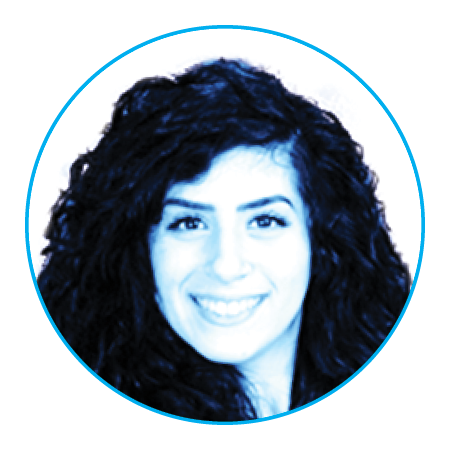 Eisenberg ’17 is a graduate of the Thomas R. Kline School of Law and deputy attorney general in the Fair Labor Section of the Pennsylvania Office of Attorney General.

After an analysis of potential workers’ compensation claims in sedentary environments across several states, two Drexel researchers claim employers should be held accountable because it will force them to mitigate such harms in their work environments. 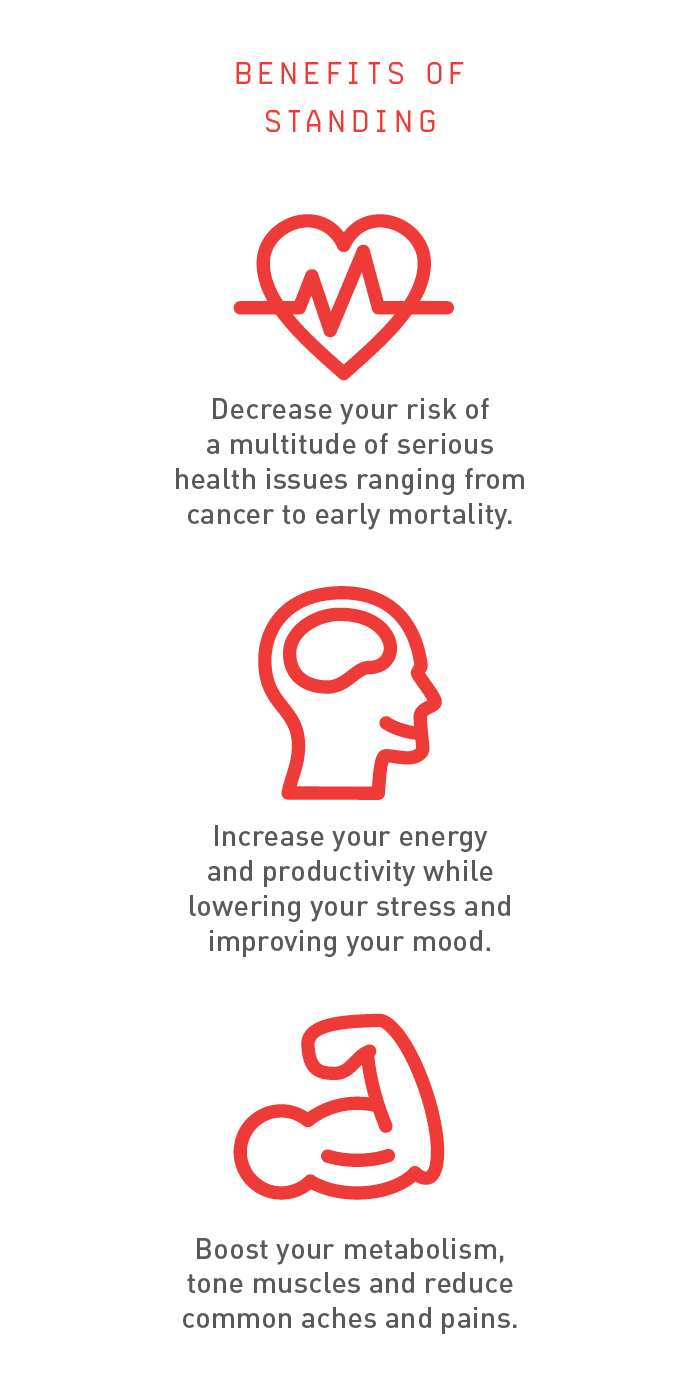 Associate Professor of Legal Studies in the LeBow College of Business Natalie Pedersen and Lisa Eisenberg, a 2017 graduate of the Thomas R. Kline School of Law and current deputy attorney general in the Fair Labor Section of the Pennsylvania Office of the Attorney General published an analysis in the Lewis and Clark Law Review that looked at the issues of sitting in the workplace and accompanying medical problems, and examined the structure of liability in the United States for workplace injury.

“As our workplaces have become more sedentary, our risk of adverse health outcomes has increased,” says Pedersen. “Increases in technology have only exacerbated an already dire situation leaving a large portion of the American workforce sitting for most of the workday.”

Establishing that the workplace is a cause of the harm can be a minefield. Sedentary workplace claims were rejected in most of the unusual exertion or special rules jurisdictions, according to the authors, but there have been cases that show courts may be willing to find that claimants have satisfied the requirements.

“Companies who are adopting methods of mobilizing their otherwise sedentary workplaces are certainly ahead of the curve,” says Eisenberg.