_Solved: The Origin of Neutrinos

It has been long theorized that neutrinos are emitted by blazars, but no one ever saw one occur in the sky — until now. 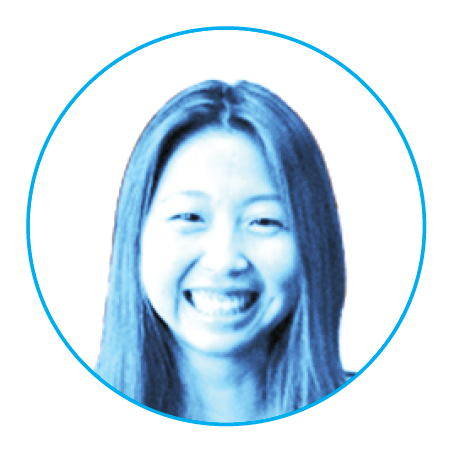 Neilson is an assistant professor in the Department of Physics of the College of Arts and Sciences and a member of the IceCube  collaboration, a high-energy neutrino telescope operating at the geographic South Pole

A new way to look at the universe — using high-energy particles called “neutrinos” — is opening up thanks to the work of a Drexel professor and her colleagues working with a South Pole observatory.

Through the IceCube particle detector, Assistant Professor Naoko Kurahashi Neilson and her team were able to show that neutrinos originate from blazars. Blazars are giant, oval-shaped galaxies theorized to have spinning supermassive black holes at their center that blast out radiation — including light. 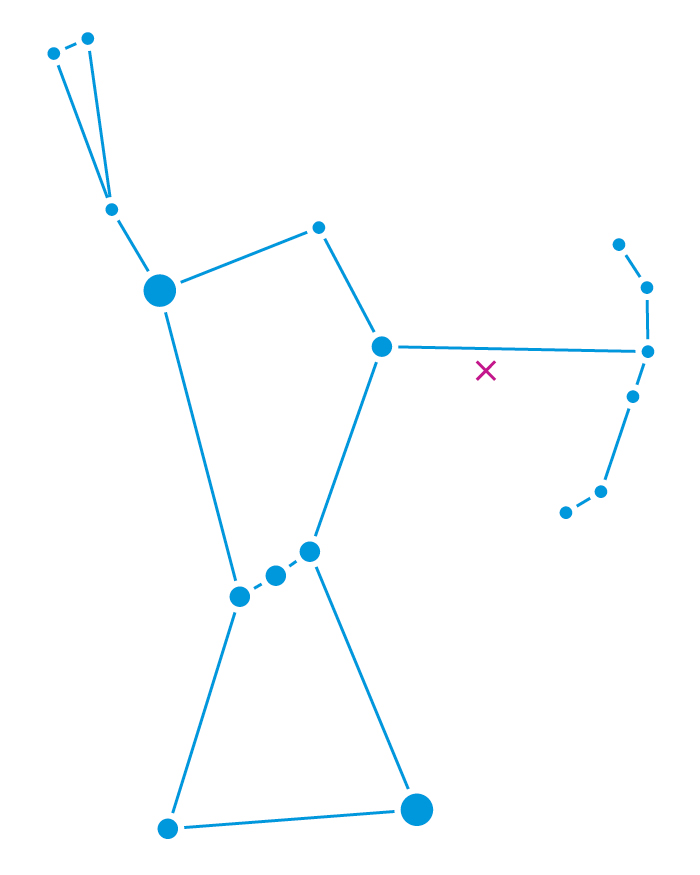 Blazars are a type of active galaxy with one of its jets pointing toward planet Earth. In the artistic rendering above, a blazar emits both neutrinos and gamma rays that could be detected by the IceCube Neutrino Observatory. The IceCube team detected one such blazar just off the left shoulder of Orion.

Not only did the IceCube team see this happen, they can prove it.

The IceCube team released two papers in Science that cover what their observatory recorded to have happened on Sept. 22 last year. They detected a specific high-energy neutrino arriving on a vector that lined up with a specific blazar that was flaring gamma rays.

A second paper led by Neilson took into account observations made at IceCube from the previous nine-and-a-half years. It showed that there is strong evidence of other neutrinos coming from that specific blazar.

For the first time, scientists now know where at least some neutrinos come from.

That’s important because neutrinos that are very high-energy can provide a glimpse into how these far-away galaxies are formed and even how they evolved.

“All of astronomy is light. You see a star because photons — which is light — hit your eyes,” Neilson says. “It’s all different frequencies of light.”

“If I shine a light on a table, you won’t see the light on both sides,” she says. “But with a neutrino flashlight, it will go through and you can see it on both sides.”