_The Gender Myth in Medicine 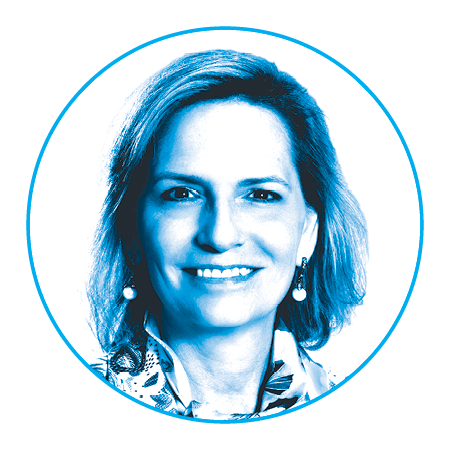 Spector is a professor of pediatrics and vice dean for faculty in the College of Medicine, as well as executive director of the Hedwig van Ameringen Executive Leadership in Academic Medicine (ELAM) program.

Although women make up the majority of full-time faculty and physicians in pediatrics, multiple studies show that gender bias and discrimination against women are pervasive in the field.

Many of the justifications commonly put forward for why this is don’t hold water, according to Drexel College of Medicine researchers and colleagues, who looked to data to debunk the myths. They argue that gender equity can be fostered by employing the same basic scientific principles thinkers use to solve other problems in medicine.

Previous efforts to improve gender equity have failed, the authors contend, because initiatives have largely been volunteer-driven at the “grassroots” level, with little support from institutions to succeed. Further, they argue that diversity task forces and similar groups risk “providing an illusion of fairness,” and might actually worsen inequities if they cannot gather reliable data to convince those in authority to implement measurable changes.

In striving toward equity, the authors advise that medical professionals tackle the problem with proven methods used to addressed other problems, including employing leadership accountability, dedicating financial and human resources to gender equity initiatives, and ensuring such efforts are evidence-based, data-driven and transparent in evaluation and reporting.

“Although career equity is greater than in years past, our research shows no time left for excuses aimed at legitimizing inequality,” says Professor Nancy Spector.